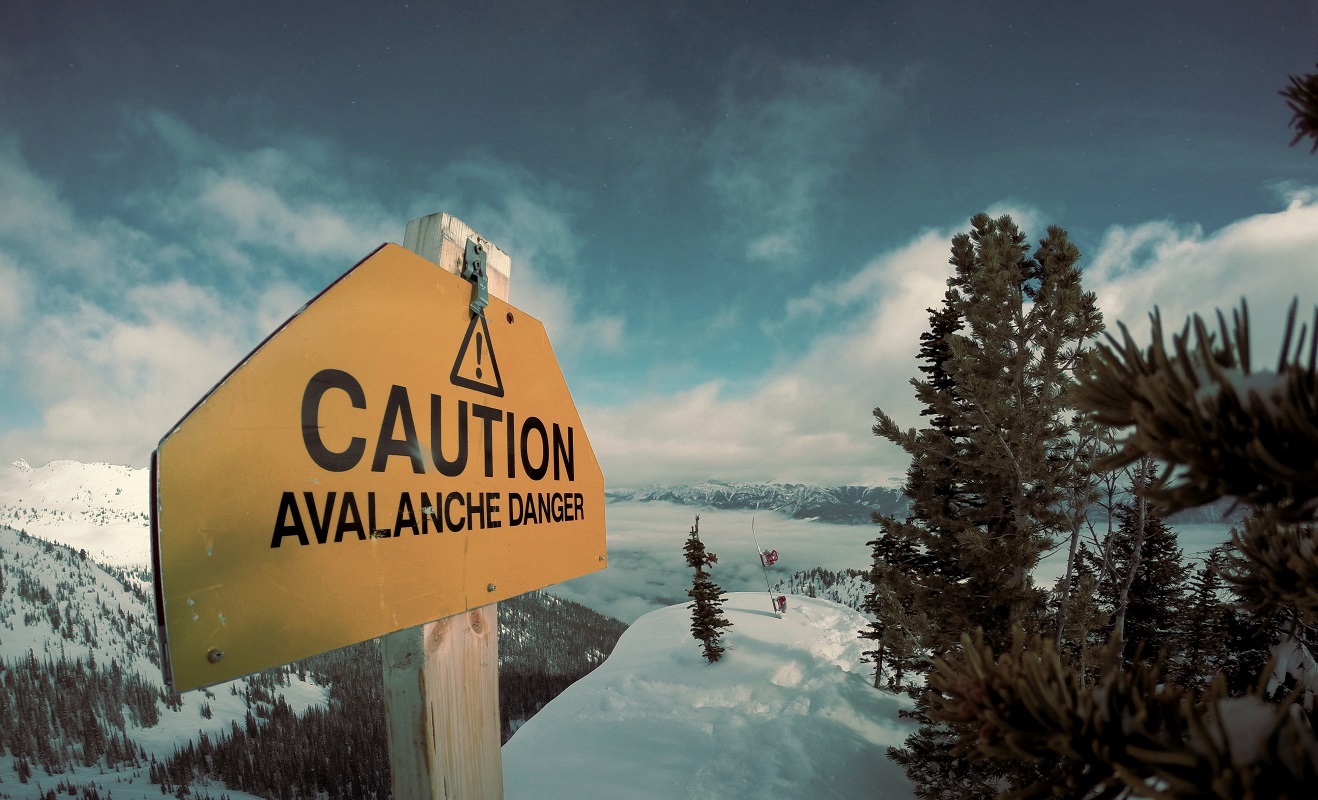 Snow has returned to local ski resorts, with 20cm falling over the weekend, but with it has come danger, and even death, after a skier in the Alpes-de-Haute-Provence region was killed in an avalanche.

In the end, an average of 20cm of fresh powder was logged, boosting hopes at ski stations that the season will not be a complete washout. Some places benefitted more than others, with Auron and Isola 2000 getting the better coverage, while Valberg, Beuil and Gréolières-les-Neiges had little to no new snow.

But with good comes some bad, though, as a 53-year-old woman from Nice died in an avalanche in the Ubaye valley in the Alpes-de-Haute-Provence at around lunchtime on Monday, as reported by France 3.

She was part of a group of experienced skiers from the French Alpine Club of Nice.  Five men and three women were skiing off-piste when they were swept away by the snowflow. All but the woman survived.

The avalanche occurred at a place called Bec de l’Aigle in the town of Val d’Oronaye and at an altitude of 2,580 metres. Found under four metres of snow and in cardio-respiratory arrest, the victim died despite emergency services intervention.

Since December, avalanche risk alert levels in the Southern Alps have been between three and four on a scale of five. According to the PGHM (Pelotons de Gendarmerie de Haute Montagne), the phenomenon occurs due to episodes of snow along with mild temperatures, which weaken the structure of the snowpack.

Météo France is forecasting no new snow for the next week.