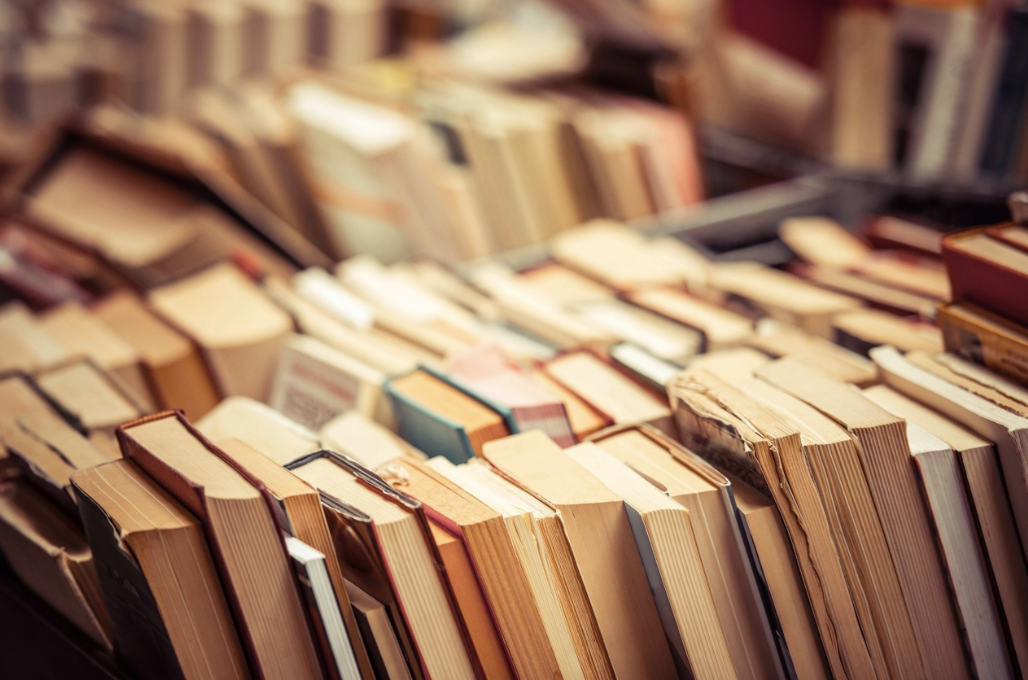 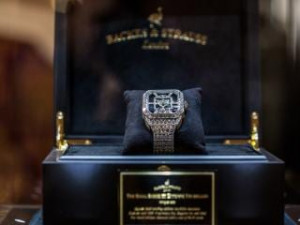 Photo: Top Marques Watches[/caption] The second Edition of Top Marques Watches & Jewellery drew to a close last weekend to rave reviews for its high quality exhibitors and sublime setting at the Hotel Hermitage Monte-Carlo. The "Pop-up" watch and jewellery show, Monaco’s only exhibition dedicated to exclusive watches and bespoke jewellery, was organised by the team behind the Principality’s premier supercar show and featured exclusive brands such as Greubel Forsey, Franck Muller, Backes & Strauss, Rebellion Timepieces, DeWitt and Urwerk. Held at the Salle Belle Epoque, the show was inaugurated by HSH Prince Albert on the Thursday of Yacht Show week and attracted a steady flow of visitors throughout the three days, with a considerable number of sales understood to have been made. A notable amount of money was also raised for Monaco Disease Power, a Monegasque association that works with families with children with disabilities. Many of the donations were made at a Charity Tombola at the opening cocktail, sponsored by jewellery designer Elena Sivoldaeva, who offered a bespoke diamond brooch as first prize. Other prizes included a watch donated by Rebellion Timepieces and an original work of art by artist Robert Combas. Manoj Bairstow, managing director of Top Marques Monaco, said: “We were delighted with the public’s response to the second edition of our watches and jewellery show, and were even more pleased to hear that the majority of exhibitors made sales, which is, after all, the aim of the event.” Adding that Top Marques is “over the moon that so many people made donations to Monaco Disease Power” the MD added, “More than half of the participants have confirmed they will be appearing at Top Marques Monaco in April. We’re thrilled by this as we feel it is a good indicator of the show’s success and of all our events.” Next years Top Marques Watches & Jewellery will take place September 28-30, 2017. meanwhile tickets for Top Marques Monaco, April 20-23 at the Grimaldi Forum, are now on sale.