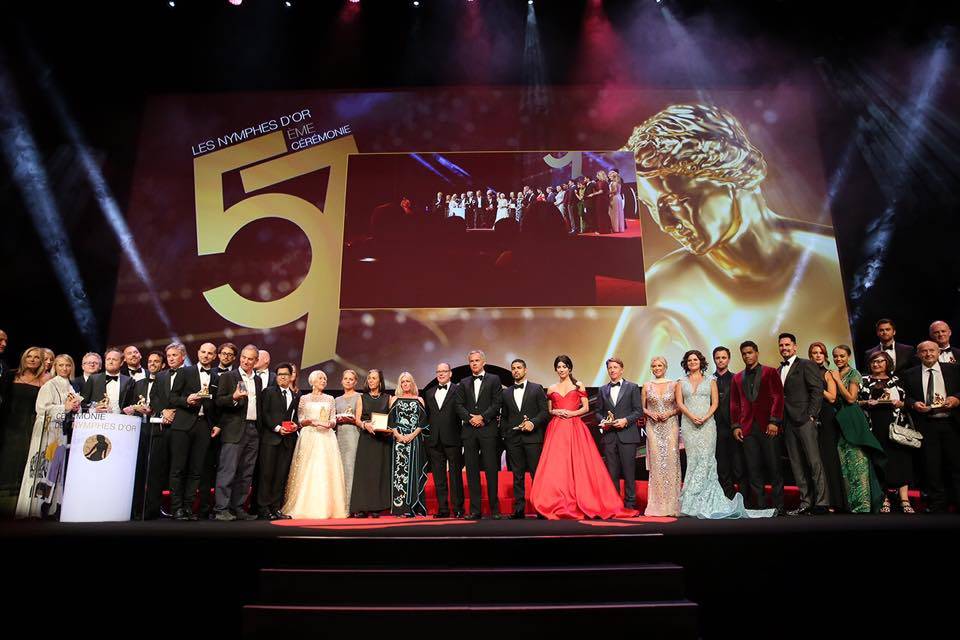 Photo: Facebook PeeaceJam[/caption] PeaceJam Foundation, an award-winning peace education programme that has embraced more than 1.2 million young people, from 40 countries around the world, has just announced an impressive panel for the Second Annual PeaceJam Special Jury Prize at the Monte Carlo Television Festival. The purpose of the award, which will be given on June 19, is to recognise outstanding Television Films that embody the spirit of the Nobel Peace Prize. It is thus fitting that Nobel Peace Prize Winner Betty Williams will present this award. The panel will assemble ten distinguished international personalities tasked with choosing the best entry. The members are: Dawn Engle, Executive Director of the PeaceJam Foundation; Shirli Singh, Philanthropist and President of the Jury; HRH Princess Camilla of Bourbon Two Sicilies, Duchess of Castro, who is designated as the Monaco Representative to the Jury by Prince Albert; Lara Isoardo, Representative of the Monte Carlo TV Festival; Genie Godula, Anchor at France 24; Raquel Bruno, President of Drive Entertainment Group represented by Russ Bruno; Chiara Sbarigia, General Director, APT, Associazione Produttori Televisivi; Calypso de Sigaldi, VP, AID Accociation Internationale D’actions Artistiques, and Ivan Suvanjieff, President of the PeaceJam Foundation. The Peacejam Special Jury Prize adds a unique new humanitarian component to the Television Festival. Participation is open to all public and private television organisations, as well as to institutions that devote themselves to public understanding. To be considered for the Special Jury Prize, submissions should be made for television broadcast but not necessarily limited to television distribution. Submissions are open until April 22. The full rules and procedures can be found online. The Monte Carlo Television Festival was established in 1961 by Prince Rainier III and Princess Grace. This year it takes place June 15-19.

Court revenge for Chihuahua and owner 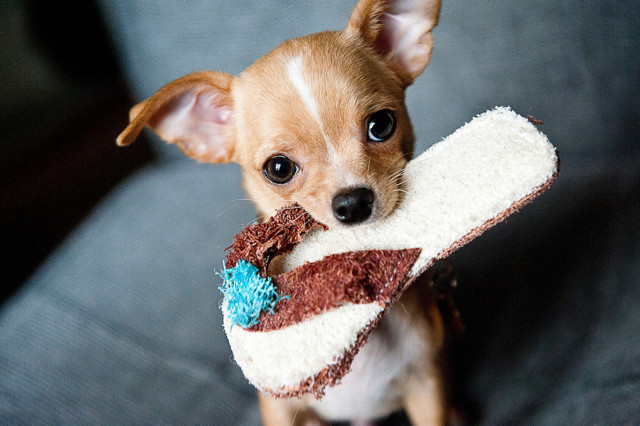 There’s no doubt that Monaco’s favourite dog is the Chihuahua, so an attack on one of its breed is treated very seriously. This was certainly the case when the owner of a larger and more aggressive dog appeared at Monaco Criminal Court charged with failing to keep her dog under control. The offending dog had previously bitten the owner of the Chihuahua, the court was told. The victim told the court that after the first offence she still suffers from trembling hands. On the second occasion she had to lift the small pet into her arms to protect it from being bitten. Court President Florestan Bellinzona asked the 50-year-old defendant why she had failed to control her dog, eliciting the response that the leash had slipped through her hands, to which the magistrate said: "It is therefore the fault of the Chihuahua?” Prosecutor Alexia Brianti said that every animal is unpredictable and the dog could have bitten a child. She asked for a fine of €1,000. Despite a spirited defence by Thomas Brezzo, who said the affair was not the biggest issue of the century, the dog owner was ordered to pay a fine of €500 and to pay the same amount to the owner of the Chihuahua.