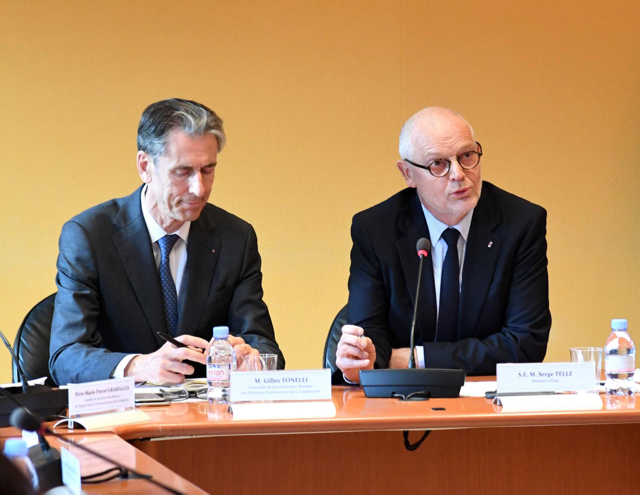 Minister of State Serge Telle opened the annual Diplomatic Conference on Wednesday, April 19, organised by the Department of Foreign Affairs and Cooperation. It takes place over two days and brings together the whole of Monaco’s Diplomatic Corps.

The Minister of State referred to Monaco's place in this rapidly changing world and the great projects of the moment, before concluding that at a time when the Principality, like all Western societies, is sometimes questioning its future, he counted on Monaco’s diplomats to cultivate its openness, to be faithful to the Principality, to its identity and its dynamism, its history and its Princes.

All the members of the Government spoke on current affairs. On Thursday, the attention of the conference turned to Monaco’s relationship with Europe, the process of attracting new residents and other topics. 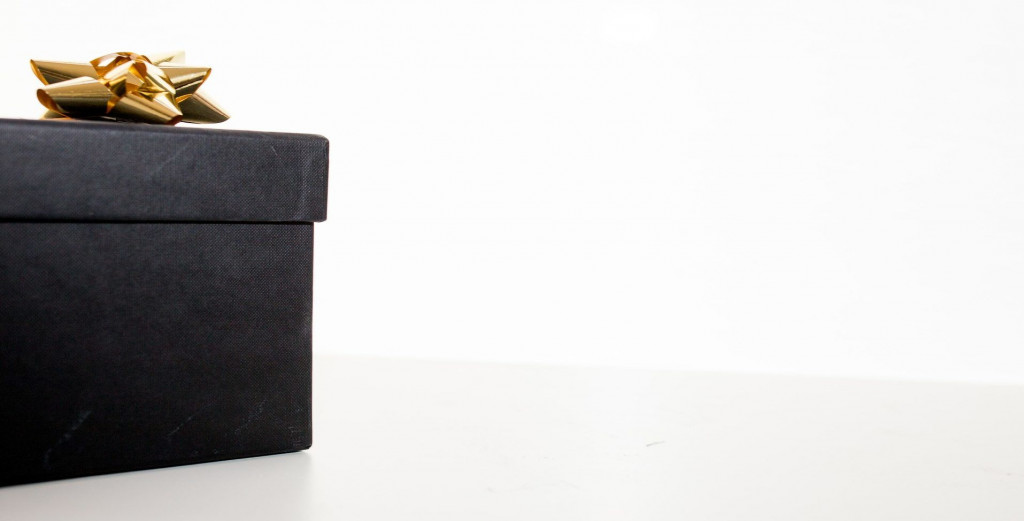 Monaco’s criminal court has heard that a gifted music student from Beausoleil diverted a valuable watch and failed to give it to the intended recipient. His godfather had asked the young man, now twenty, to hand the watch to his music teacher as a gift. However, the student kept the watch for himself. He was found guilty of a breach of trust and fined €7,000. The godfather, in his eighties, is very close to the young man’s family and is recognised as his biological father, the court was told.