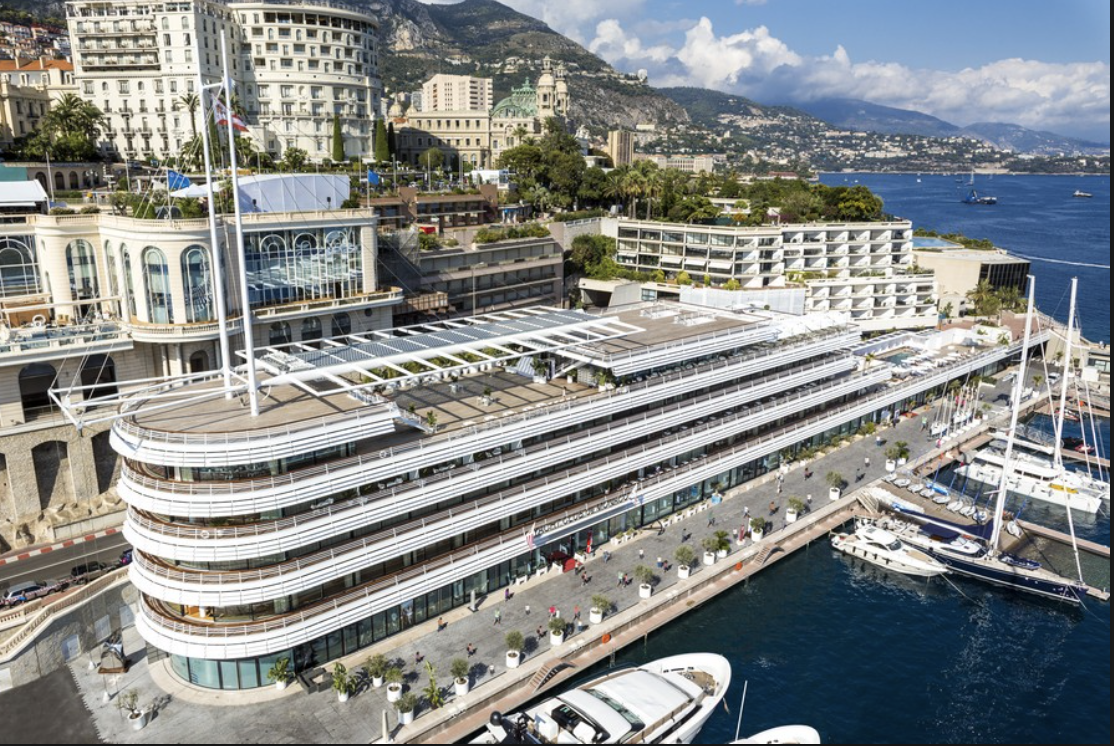 It was September 2016 when the Crocodile Rocker put on a spectacular show at the Monaco Yacht Club. The “Blue Wonderful” concert, a co-production between Ferretti Group and the Yacht Club de Monaco, opened the Private Preview weekend, during which Ferretti Group presented its whole fleet, including six world première models, effectively kicking-off the two big luxury yacht meetings. This time, Sir Elton – the award winning singer-songwriter who has 8 Grammys, 1 Oscar, a Tony and three of his albums have been inducted into the Grammy Hall of Fame – is playing at the Grimaldi Forum on Wednesday, December 6, starting at 8 pm. Tickets, from €294 to €497.50, are still available (at the time of publication). He has played and sung with the biggest names including John Lennon, Eric Clapton, Tina Turner, Celine Dion, George Michael, Rolling Stones, The Who, Queen, Sting. He remains a reference and inspiration for a whole new generation of artists. With his latest album "Wonderful Crazy Night," the 70-year-old returns to his basics and offers the pop music of his earlier years.