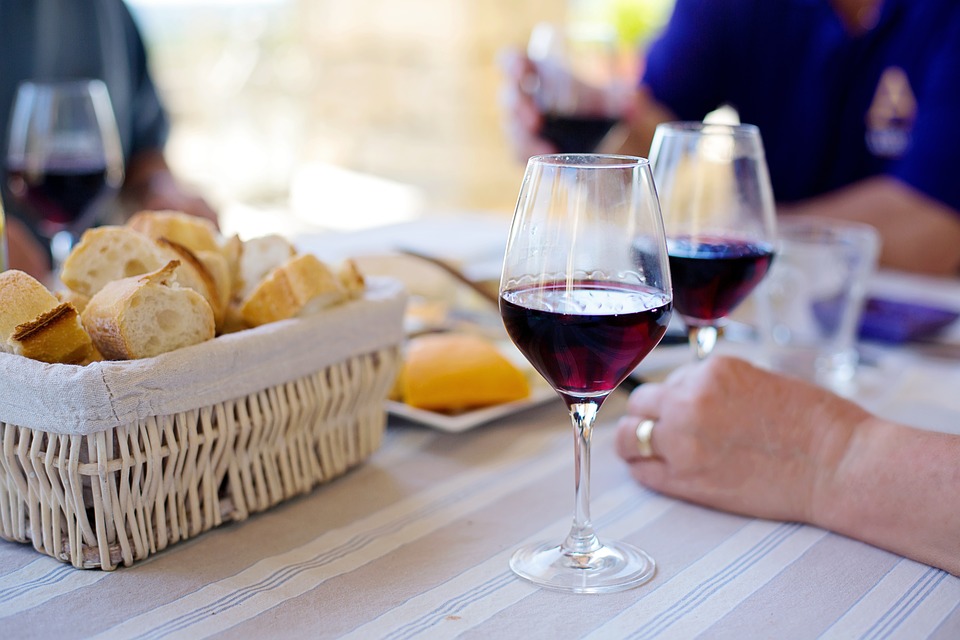 A spring frost overnight from Wednesday to Thursday, April 20, has devastated large parts of this year’s wine harvest. Particularly hard hit have been Champagne, Burgundy and Languedoc. Many growers are close to despair, because even if some of their crops survive, their vineyards cease to break even.

While last year late frosts had an impact on central France and the Loire, this year entire regions have been affected. Unseasonably warm weather earlier in the month had encouraged buds to appear prematurely, making the problem worse, according to wine professionals.

Also last year, mildew was a particular problem for wine growers, and yields of white wine have been depressed over several seasons. Now the frosts have added to the toll.

When temperatures drop to -2°C or below, damage can be widespread, and there is little that the vineyards can do to protect their crops. In Burgundy, where late frosts are more common, growers employ a range of measures such as lighting paraffin candles or using oil heaters every ten metre, for example. But if the wind rises, these effects are for nought.

The full extent of the damage to the 2017 vintage will become clearer over the next few days. 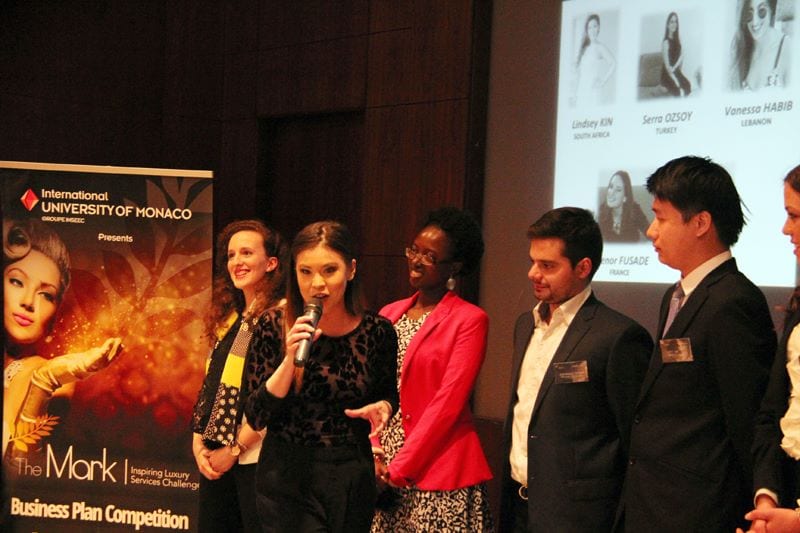 Photo: Facebook The Mark Challenge[/caption] Seventy-five teams representing 16 countries are preparing to leave their mark on the International Business Plan Competition organised by the International University of Monaco. “The Mark” is a Business Plan Competition for graduate students whose aim is to encourage and reward innovative ideas in the field of luxury and premium services. The competition, created by the IUM in 2014, is made up of a committee composed of professors, IUM students and professionals from Monaco. The IUM has registered the participation of 234 students, divided into 75 teams representing 33 business schools from 16 different countries. The winner of this fourth edition will receive a prize of €2000, as well as a consulting package in marketing and communication worth €10,000, in support of the development and launch of the idea. Prizes will be offered by the sponsors of the event: Money Mail Me, Ambra Ventures and Ingenium Media. Entries are now closed and participants have until March 27 to submit their business plans to the jury. The finalists selected will participate in the last stage of the competition on April 25, 2017. 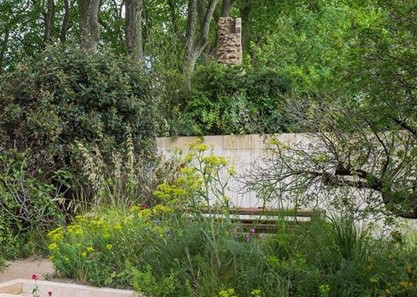 A Monaco company has won the coveted Gold Medal and Best in Show award at the world-famous Chelsea Flower Show in London. Scape Design, directed by Christiane Kohn, has offices on boulevard des Moulins in Monaco. Designer James Basson, who has worked on the Riviera for more than 17 years, specialises in creating low maintenance, dry gardens that mix contemporary design with traditional skills. “Creating timeless sustainable landscapes that are sympathetic to the natural environment, we use young plants that are compatible with the native climate and soil, requiring little if any, irrigation,” an approach very well suited to the Principality. Inspired by an abandoned Maltese quarry, the message behind the winning garden is that humans need to take action to preserve the fragile environment of our planet. Sustainable water disposal, recycling and composting: all are vital if Malta is to save its distinct and delicate landscapes, Scape Design said. Commenting pithily on the prestigious award, announced on Wedmesday, May 24, Scape Design said of its winning garden, described by some as “uncompromising”: "It's not supposed to be pretty."