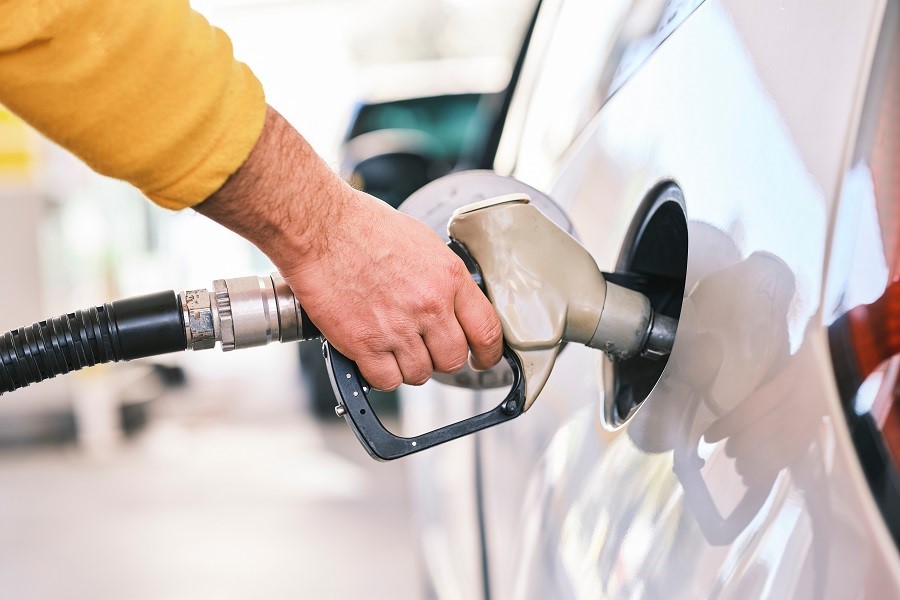 Authorities in the Alpes-Maritimes and the Var have done away with the strict 30-litre limit on refueling for cars as well as the 200-litre limit for heavy goods vehicles.

Crediting an “acceleration of social dialogue” and the “mobilisation of strategic [fuel] reserves” by the French government, the Prefecture for the Alpes-Maritimes relaxed curbs on refueling volume on Thursday 20th October, meaning that from today, drivers can fully fill their tanks for the first time since 11th October. The service stations that were reserved uniquely for priority workers will now be opened to the general public for use too.

Authorities in the Var have followed suite with a communiqué announcing the end to limits in the department – as well as the priority fuel stations – from midnight on Sunday 23rd October.

In both départments, a ban on the sale, distribution and transportation of fuel in jerry cans or similar containers remains in place until Monday 24th October.