Fuel strike extended: government orders some workers back to work

Fuel strike extended: government orders some workers back to work 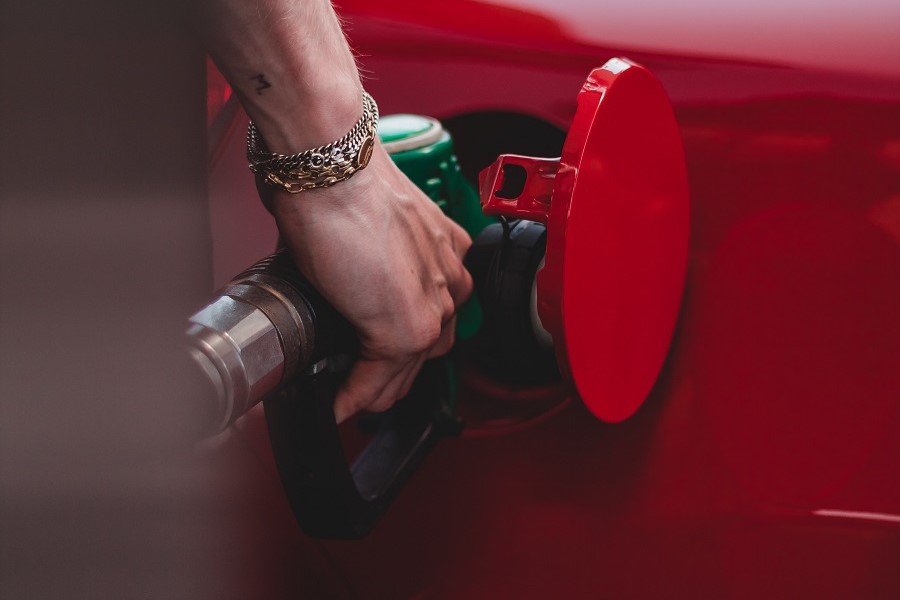 It’s a mess of epic proportion for French President Emmanuel Macron and his government. France is three weeks into a strike by oil refinery workers, who were joined Tuesday 18th October by transport workers, some teachers, and nuclear energy workers looking for higher wages.

The strike has left 28% of the nation’s petrol stations dry, with that percentage increasing to 50% in northern and central France, as well as in Paris.

Oil refinery workers union CGT voted on Tuesday to continue stoppages at several oil depots and refineries operated by TotalEnergies as their demand for a 10% pay rise to offset the rising cost of living – as well as company profit-sharing – were not fully met.

The government is countering, saying that its cap on gas and electricity prices has prevented the cost of living crisis from being as bad as it could be, and that they have managed to keep inflation to 6.2%. According to Eurostat, this is the lowest amongst the 19 eurozone countries.

Macron vows to find a solution

In a meeting with ministers on Tuesday 18th October, Macron vowed to try and sort out the current fuel situation as soon as possible.

The government started a requisition at the Feyzin depot in Rhône on Tuesday; an edict requiring certain employees go back to work to ensure minimum service is provided. This is meant to ease pressure in Hauts-de-France, Auvergne-Rhône-Alpes and Bourgogne-Franche-Comté.

“We are doing it for French people, we are not doing it to go against the protestors,” said Energy Transition Minister Agnès Pannier-Runacher. Réquisitions are absolutely necessary so that people can continue to go to work and cover basic needs.”

To try and ease the blow, Prime Minister Élisabeth Borne also announced on Tuesday 18th October that the government’s 30-cent-per-litre fuel discount would be maintained until mid-November, instead of being reduced to 10-cents-per-litre as previously planned on 1st November. Total’s 20-cent-per-litre deal will also remain in effect during the same time period.

Photo by Wassim Chouak for Unsplash