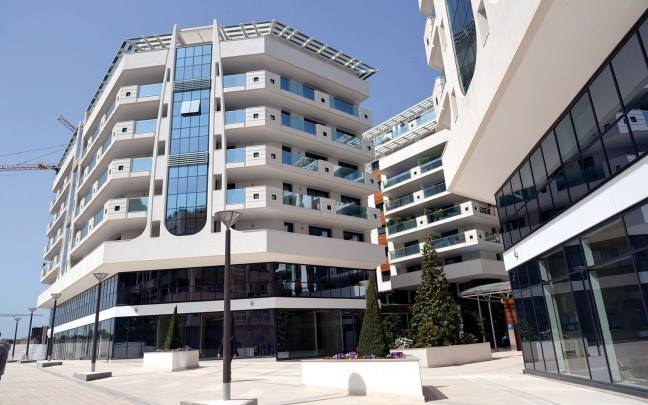 A shortage of State-funded housing for Monegasques will continue for the next two years, according to the State Housing Allocation Commission, as full delivery is revised for 2023.
The State Housing Allocation Commission met on Thursday with members of the National Council in attendance.
The significant shortage of housing for Monegasque nationals was discussed, as eligible families anxiously await the fruition of the National Housing Plan.
To date, only 116 apartments have been allocated, while 443 requests for housing have been validated.
In a statement released by the National Council following Thursday’s meeting, the council said that it is standing alongside those waiting for housing, acknowledging that access to free housing has been “significantly improved by the Government at the request of elected officials”.
“The national council is also paying great attention to respecting the delivery deadlines of the next operations,” added the council.
Around 30 apartments are due be delivered next year, followed by 220 in 2022 and 341 in 2023, said the council.
In October 2019, the council had earmarked full delivery for the end of 2022.
According to the President of the Housing Committee Franck Lobono, “the lack of foresight inherited from the previous term of office has seriously affected Monegasque families for several years, for lack of sufficient construction schedules to house Monegasques whose situation justifies it. The wait will have been long before housing all these families, but everyone will be able to measure the remedial efforts that have been made thanks to the National Housing Plan decided by the Prince and requested by the National Council upon its inauguration in February 2018″.
President of the National Council Stéphane Valeri added: “All Monegasque households whose situation justifies it will be well housed in their country in 2022 and at the latest in 2023.”