Full steam ahead for the Monaco Grand Prix

Full steam ahead for the Monaco Grand Prix 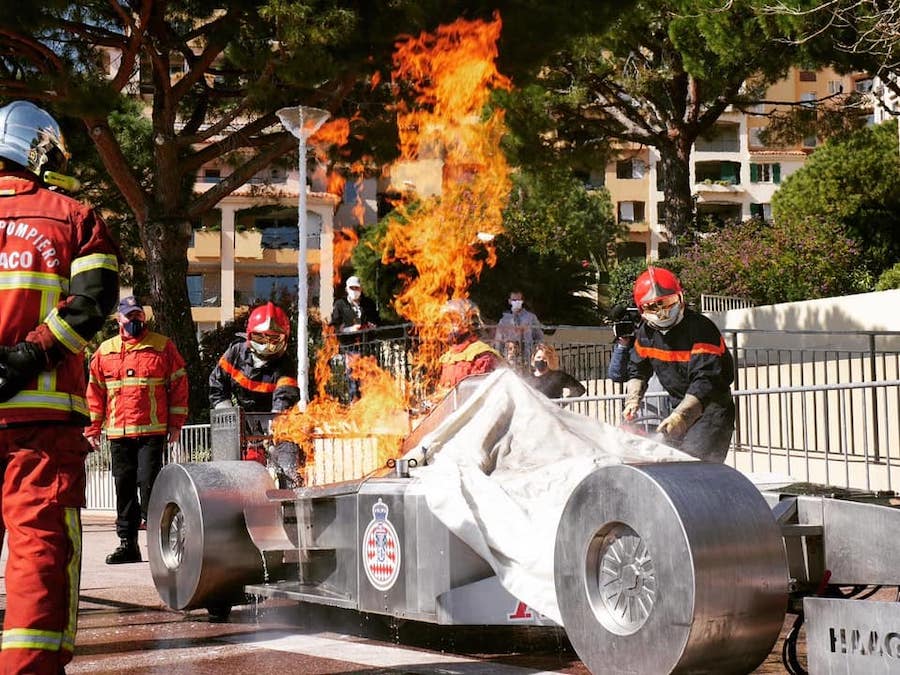 Preparations for the mythical Monaco Grand Prix are well underway with hundreds of workers on the case to make this year’s event one to remember despite complicated circumstances.

After a disappointing 2020, when the Monaco Grand Prix was forced to cancel for the first time since 1954, organisers of the event are pushing ahead with installations and plans for the legendary event.

This year will certainly be like no other in many ways, but most apparent will be the inclusion of strict sanitary measures in order to make the weekend not only exciting for visitors, but safe as well.

Over 600 Corps des Commissaires, a group of both seasoned professionals and newly recruited members, are currently being trained to face not only emergencies on the track, but also to implement new health measures to protect all who attend.

The training on the track involves a series of simulated events aimed at preparing the commissaires for all eventualities, primarily to ensure the safety of the drivers in the event of an accident. Nicknamed the “Angels of the Asphalt”, their actions can range from putting out fires to extracting a pilot from a mangled car and are highly dangerous, especially in such a fast-paced environment.

The Automobile Club of Monaco, the Red Cross of Monaco and the fire brigade all work together to devise these emergency action plans, and they are time-tested until perfected.

The off-track training, new for this year, will ensure that everyone involved in the event is following Monaco’s health and safety protocols throughout.

On a more practical level, the circuit is taking shape with pitstop garages installed, grandstands set up and guardrails around the track in place.

The Monaco Grand Prix is widely thought to be the most difficult circuit on the Formula 1 schedule and winning it is the dream of most drivers. It is special in that it is one of the very few circuits that runs through town, not on a course outside the city.

This year the circuit will host three events in April and May. First is the beloved Historic Grand Prix from 23rdto 25th April, followed on 8th May by the E-Prix Formula E electric vehicle event, and finally from 20th to 23rdMay the Monaco Grand Prix.

Monaco is the fifth F1 race on this year’s schedule, following after Bahrain, Emilia Romagna, Portugal and Spain.

Top photo by the Automobile Club of Monaco