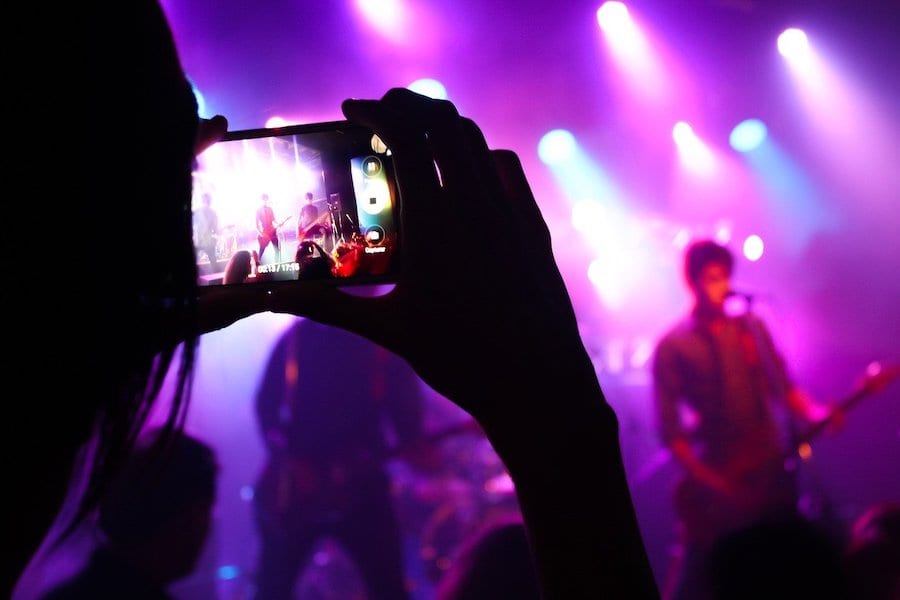 The 12th gathering of the Committee between the Princely Government and the National Council, held on Monday, touched on the current state of the health crisis in the Principality and saw overall improvement everywhere.

Although there have been a few positive Covid-19 cases in recent days, the health situation remains satisfactory. It was noted that all of the latest cases were contracted outside the Principality and the circulation of the virus remains under control in Monaco. At present, there are no more inpatients in connection with Covid-19 at the Princess Grace Hospital.

It was proposed that the elderly people in the EHPAD rest home be allowed out, again, a proposal which will be examined by the government.

In light of the results of a series of spot checks done in restaurants, bars and hotels around the Principality, it is being recommended that there be more easement of the deconfinement measures in restaurants, as well as a resumption of live music shows and events. The terms have not been set as of yet but are expected in the coming weeks.

The economic impact of the crisis was also discussed and the government laid out its plan to the National Council with regard to extending unemployment benefits and the idea of implementing a system to help struggling companies pay their social security contributions under the aegis of the Commission for Accompanying Economic Recovery (CARE).

The next Joint Monitoring Committee meeting is set for 15th July.