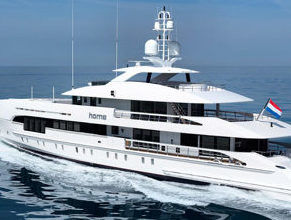 The organisers of the Monaco Yacht Show have revealed the 125 yachts that will be exhibited September 27-30.

Over the show’s three days, 42 newly launched vessels will make their debut at Port Hercules in front of owners, industry professionals and press. Brokerage houses will be showing off these latest vessels from some of the biggest shipyards in the world.

Superyacht Investor has decided that the top two super yachts to see at the show are the DAMEN Game Changer and the Home Heesen.

Technically, the DAMEN Game Changer is a 70-metre yacht support vessel featuring 250 square metres of open deck space and, of course, its own helicopter landing pad and hangar.

It is powered by four 3,000hp MTU 16V4000 M63L diesel engines, achieving a top speed of 20 knots and a cruising range of 4,500 nautical miles at 60 knots. There’s a large deck crane, making it easy to load a number of smaller tender vessels or submersibles.

Billed as “the world’s first fast displacement yacht”, the Home Heesen is a 49.8-metre motor yacht that has exceeded its contractual top speed of 16.3 knots in its diesel engine mode. It also features a hybrid propulsion mode, powered by two 127kW water-cooled motors, with a top speed of just over nine knots. 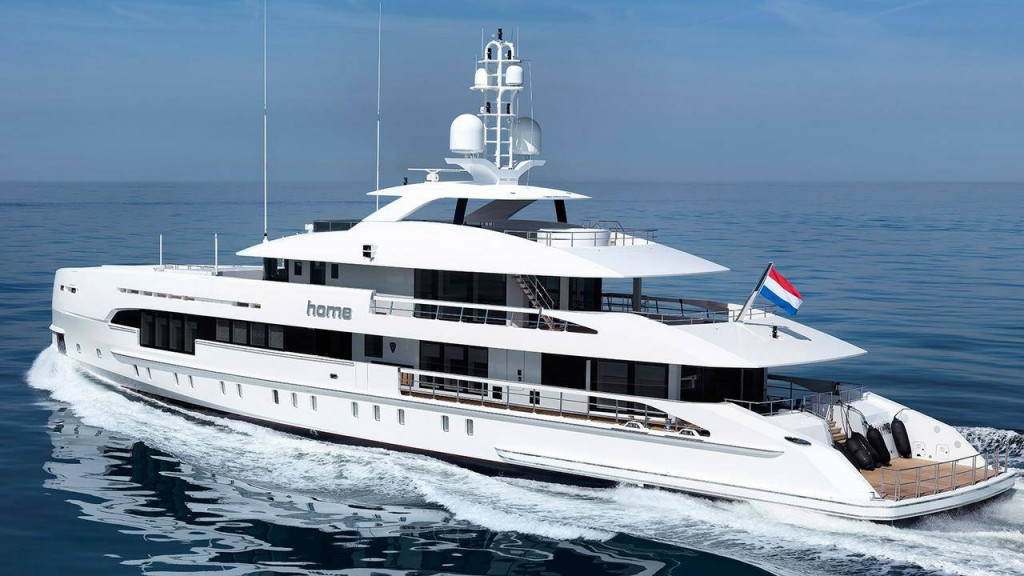 The vessel’s vertical bow, fixed swim platform and floor-to-ceiling glass windows present a unique profile. The architect is Frank Laupman, of Omega Architects, and the interior was designed by Cristiano Gatto.

Local News Staff Writer - July 17, 2017
https://www.youtube.com/watch?v=8zFP7CbOutk#action=share The fourth Monaco Solar & Electric Boat Challenge, organised by the Yacht Club de Monaco in partnership with UIM – the International Powerboating Federation – more than met the expectations of the 21 teams from seven competing countries that took part over three days on the weekend. YCM General Secretary, Bernard d’Alessandri, said: “We are delighted to see more and more young people coming to this meeting. They bring new ideas and their enthusiasm for their projects is infectious.” Marco Casiraghi, the man behind the project, said that the main purpose is to use the competition to promote eco-responsible propulsion to the largest number of people involved in marine motor-sport. “This event is a way to raise public awareness. Sustainable energy sources exist today and it is up to us to demonstrate their application,” he stated. Competitors from the Netherlands are particularly adept at solar racing. Gerhard van der Schaar’s boat “Clafis Victron Energy Solar Boat Team” won in the Open Class and Johannes van der Steen’s “Solarboatteam in Challenge A”, won the Fleet Endurance Race. Each one won the speed contest, slalom and one-on-one duels in their respective categories. Looking to the future, the biggest challenge will be to reduce the bulk and weight of solar power sources on board the vessels. The exponents of solar power boating believe that competitions such as the Monaco Challenge will do much to promote innovation and enable more widespread use of solar energy in a wide range of applications.