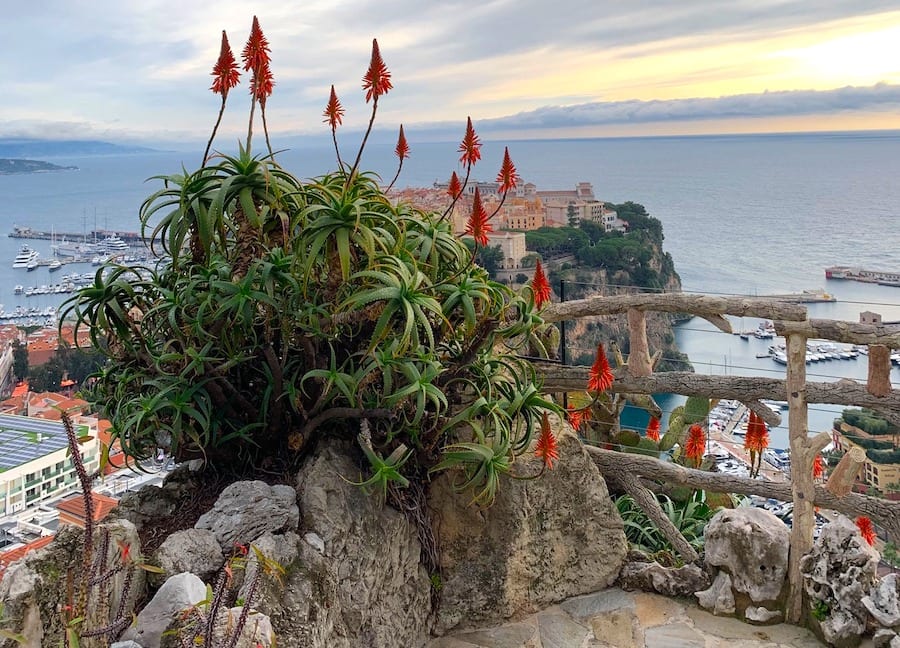 The reopening of Monaco’s popular Jardin Exotique has been delayed until 2022, it has been announced.
The botanical garden, featuring exotic plant species and incredible views over the Principality and the Mediterranean, is a favourite among visitors and locals alike.
The land upon which it is located was acquired by Prince Albert I in 1912. He then commissioned Louis Notari, chief engineer in Monaco, to build a new garden with footbridges. During this construction, Notari discovered a grotto underneath, which has also served as a tourist hotspot.
Extensive works have been underway for months, restoring rock faces – both real and manmade – which pose a risk to visitors. Meanwhile, five walkways are also being restored.
The Jardin Exotique announced on its Facebook page this week that the renovation works were taking longer than expected and that the garden is not expected to reopen to the public until the summer of 2022.