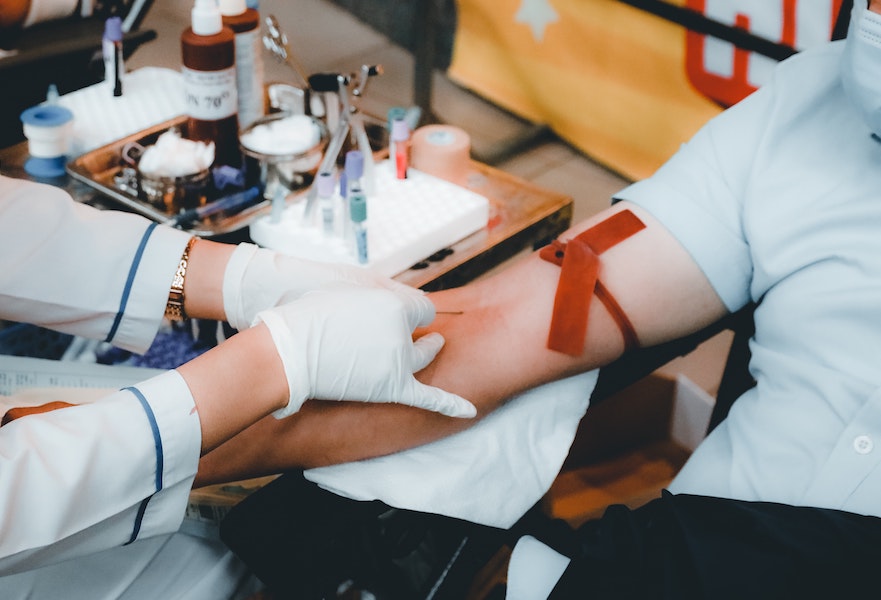 After nearly four decades, homosexuals in France will soon be able to become blood donors without tiresome conditions or a long abstinence period.

Since 1983, at the height of the AIDS epidemic, gay men in France have been virtually banned from giving blood. This draconian decision was in response to a fear that blood infected with the HIV virus would find its way into the general population, thus serving up what was then a death warrant for anyone unlucky enough to receive tainted supplies. As AIDS was then considered to be solely a “gay disease”, the reaction to not accept blood from any gay person, though unfair, was logical to officials at the time.

As of 11th January 2022, that decision has now been reversed. On Tuesday, French Health Minister Olivier Veran announced that blood donations would be accepted from any willing donor, with no strings, from 16thMarch.

Jérôme Salomon, the French Director General of Health, explains there will be “no more reference to sexual orientation” in pre-blood donation questionnaires.

This isn’t the first time this issue has come before authorities. A first step was taken in 2016, but conditions remained strict and untenable for most. For example, gay men would need to remain abstinent for a one-year period before being allowed to donate. This was lowered to four months in 2019 but was still considered a rather unreasonable request considering screening has come a long way.

The new questionnaire will no longer ask about sexual orientation, but will ask whether the person is currently having treatment for pre or post-exposure to the HIV virus. If this is the case, the donor must wait four months before trying again.

Erwann Le Hô, President of the LGBTQIA + Centre Côte d’Azur, says he “welcomes the alignment of the criteria, allowing the development of blood donation. The absolute priority must be optimal health security, and it is relevant and fair to base the selection on individual practices, not sexual orientation.”

In an interview with France 3, he goes on to say, “this progress is made possible by the monumental work of actors against HIV in recent years, which has helped to drop the prevalence among gay men.”

France is following in the footsteps of other nations, such as the UK, Spain, Israel and Italy, who have all changed their policies on blood donation in recent years, thus putting an end to discrimination against gay men on this front.

According to the blood donation site of the Princess Grace Hospital Centre, restrictions are not applied to homosexuals in Monaco wanting to donate blood.

Photo by Nguyen Hiep on Unsplash