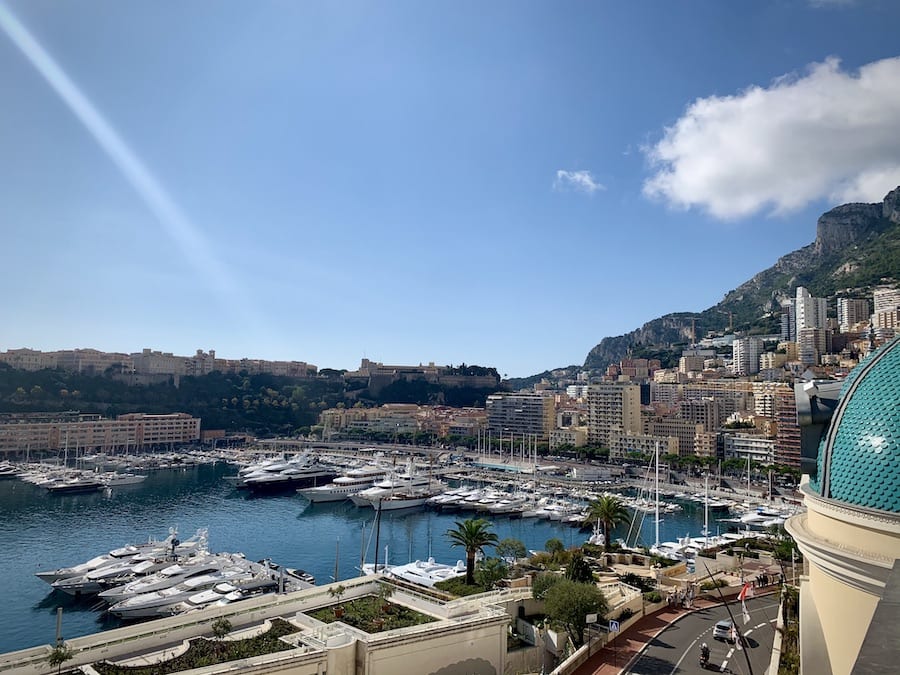 Monaco’s gross domestic product (GDP) saw a rise in 2019 to €6.63 billion compared to €6.09 billion the previous year, exhibiting a strong 7.5% growth in volume, adjusted for inflation.

In a year when the rest of the world recorded the weakest growth in a decade, 2019 was a good year for the Principality. The global GDP had a weak showing, rising by only 2.3% and the world volume of trade fell by 0.1%, the first contraction since the financial crisis of 2008. In Monaco, by contrast, all components of GDP grew, with the gross operating surplus increasing the most dramatically at 13.8%.

According to the latest report by IMSEE, employment growth was on the rise in 2019 as well, in both the public and private sectors, equating to 1,564 new hires in December – a 2.8% gain. Monaco’s wage bill increased by 4.6%, representing almost half the GDP (44.8%) less subsidies. These numbers correspond with the redistribution in the form of salaries and contributions created each year.

Taxes paid on products increased quite sharply by 5.8%. This contribution was 12.4% of the wealth produced. It is mainly through the increase of VAT collected, but also – to a lesser extent – that of transfer duties that explains this increase.

The amount of subsidies continued to grow (1.5%) and was almost at the same rate as in 2018 (1.7%). Sectoral economic performance shows, as every year, some disparities according to activity. Eight out of 12 sectors saw growth in 2019, with two standouts: administration, education, health and social action and financial and insurance activities.

Monaco’s four most important sectors in terms of GDP were scientific and technical activities, administrative and support services, financial and insurance activities, and construction. These account for 44.4% of the wealth produced.

According to IMSEE, the strong growth in 2019 is not expected to have carried on into 2020 in light of the pandemic and the resulting economic fallout. Many sectors in Monaco have suffered, and will continue to do so into 2021.