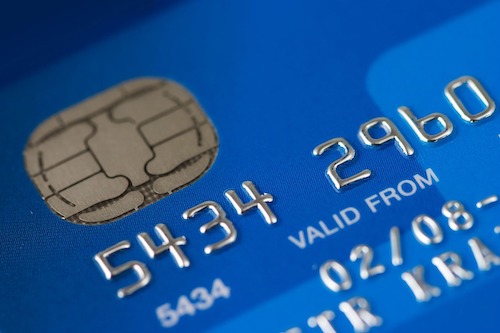 Monaco achieved a record-breaking GDP of more than €6 billion in 2018, according to the latest figures from statistics group IMSEE.

Monaco’s GDP exceeded €6 billion for the first time in history in 2018 and the increase in volume reached +6.1%, corrected for inflation.

The employment picture remains strong, with both public and private sectors showing growth of +3.7%, equalling more than 2,000 new employees in human terms, as of December of last year.

Taxes on products rose rather sharply in value (+8.7%) and volume (+7.8%), contributing to 12.7% of total wealth produced. This rise in taxes can be explained by VAT, transfer duties and real estate VAT increasing.

Subsidies continue to grow but at a low +1.7%, far below that of 2017 which saw a massive 16.1% jump due to the creation of the Dependency Fund and monies allocated for the Energy Transition.

Economic performance varies depending on the activity, but an encouraging eight out of 12 sectors saw an increase in growth, with the biggest contributors being scientific and technical activities, administrative and support services and wholesale trade.

Nearly 44% of wealth generated in the Principality is driven by scientific and technical activities, administrative and support services, financial and insurance activities and real estate.