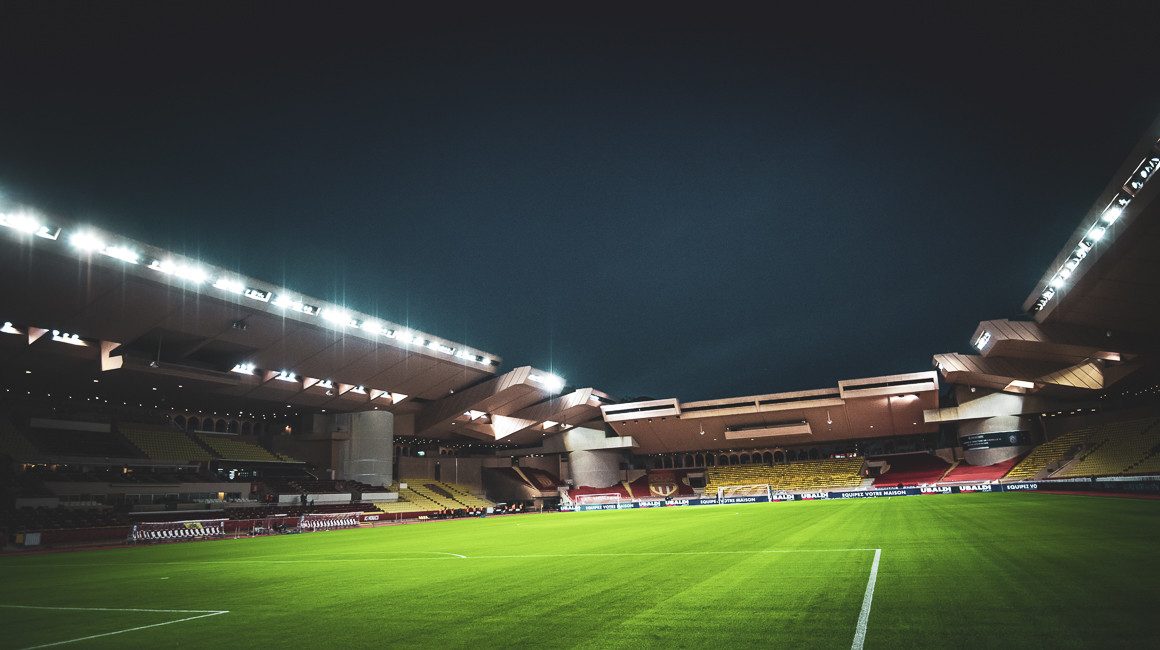 AS Monaco is pleased to announce the arrival of Gelson Martins from Atletico Madrid. The attacking midfielder is loaned until the end of the season.

Born on May 11, 1995 in Cape Verde, the winger trained at Sporting Clube de Portugal and played 140 matches in four seasons, including 26 in the European competitions. After winning a Portuguese Supercup (2015) and a League Cup (2018), he has played at Atlético Madrid since the beginning of the season. 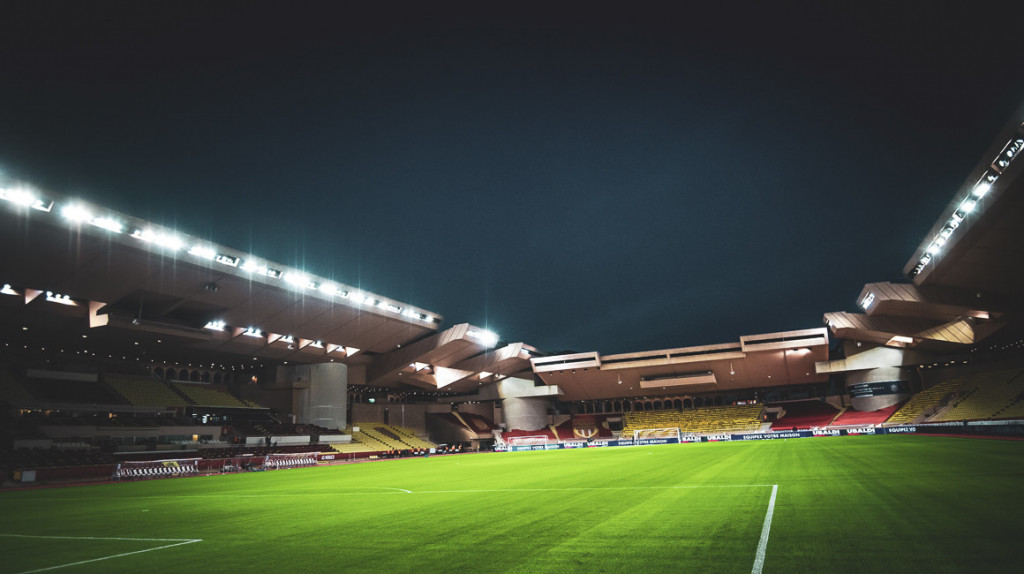 A regular member of the youth squads of Portugal, the explosive winger has 21 appearances with the national team in which he played the 2017 Confederations Cup and the 2018 World Cup.

Meanwhile, Tielemans is being targeted for a move to Leicester City in a transfer that could involve £22m and midfielder Adrien Silva going to Monaco in what will effectively be a loan swap.

Silva has been frozen out by Claude Puel and is keen to pursue a new challenge after making only two Premier League appearances this season.