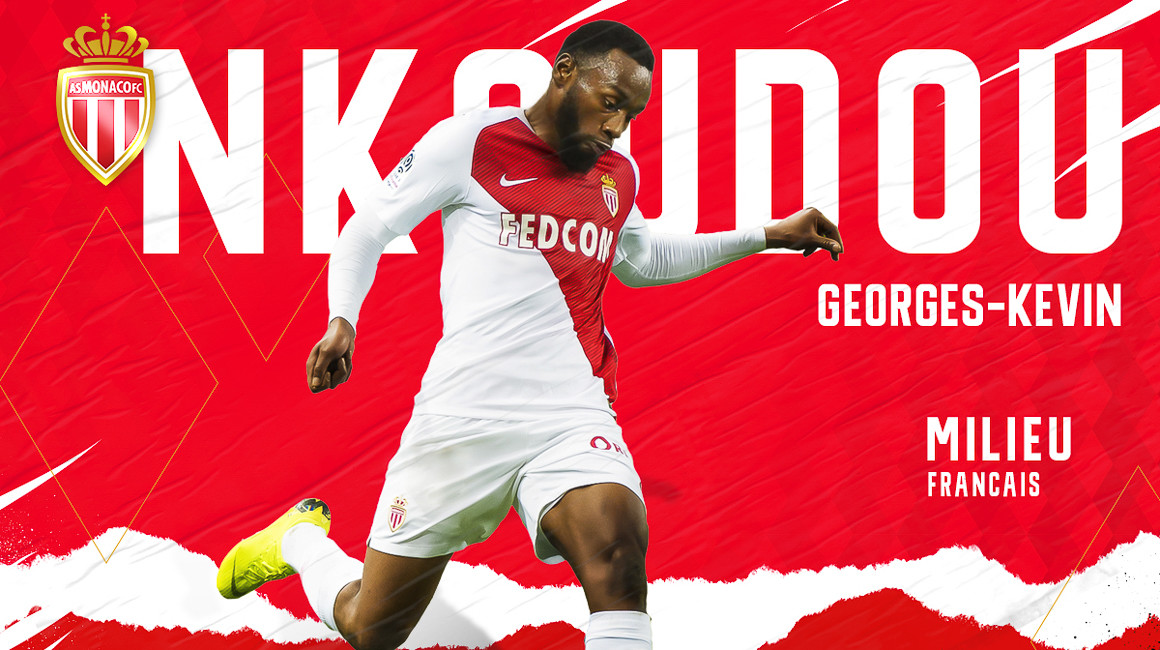 AS Monaco announces the arrival of Georges-Kévin N’Koudou from Tottenham. The attacking midfielder is loaned until the end of the season.

At Nantes FC, with whom he made his professional debut in the 2013/2014 season, the young -23-year-old offensive midfielder played a second full season with the Canaries before joining Olympique Marseille.

Author of 10 goals and 5 assists in 41 games on the at Marseille, the explosive winger went to Tottenham in August 2016. The former international French youth international joins AS Monaco after two seasons and a half at Spurs including a six-month loan at Burnley. 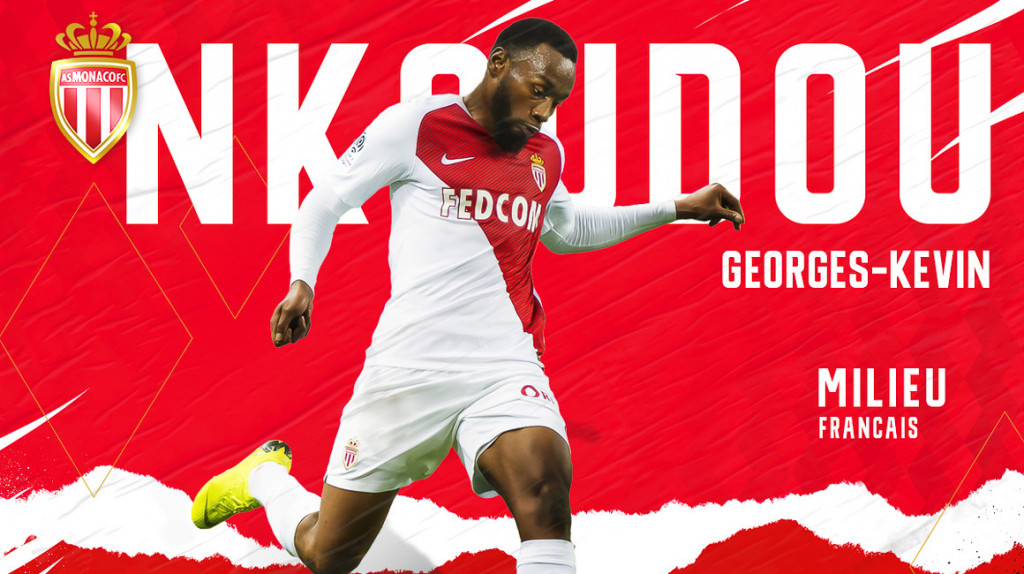 “Georges-Kévin N’Koudou is a player who has already proven himself in Ligue 1 with Nantes and especially Marseille. His speed and explosiveness will be an added strength for the team,” said Vadim VasilyevVice President of AS Monaco.

N’Koudou said, “I am very happy to return to Ligue 1 and to get involved with AS Monaco. I look forward to meeting my teammates and giving everything on the field with this red and white jersey.”