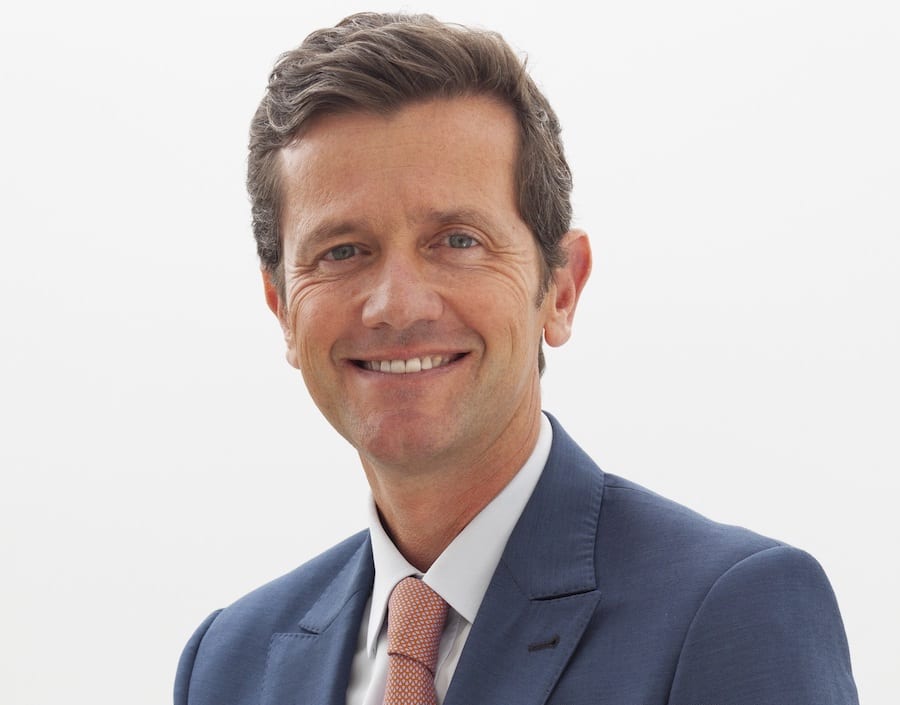 Barclays announced on Tuesday that it has appointed Gérald Mathieu as Head of Private Bank Europe, Monaco and Switzerland, with immediate effect.
Gérald Mathieu joined Barclays in 2010 and previously led the Barclays Private Bank team in Monaco before becoming CEO of Barclays Bank Switzerland.
In his role of Head of Private Bank Europe, Monaco and Switzerland, Mr Mathieu will retain his existing responsibilities as CEO of Barclays Bank Switzerland and work closely with senior leadership across Europe on extending Barclays Private Bank’s reach and capabilities in the region. Before joining Barclays, Mr Mathieu was Head of Private Banking at UBS for the Paris region. He has also held senior roles as Head of Sales at Merrill Lynch and Private/Corporate Clients Director at BNP Paribas.
Gérald Mathieu’s appointment follows the announcement earlier in August that Jean-Christophe Gerard has been appointed CEO of Barclays Private Bank.
“Gérald has deep and credible experience in the industry, underpinned by a strong affinity to our European and international client base, making him well placed to lead Barclays Private Bank in Europe,” said Jean-Christophe Gerard. “I look forward to working with Gérald as we drive the private bank forward in its next phase of growth in Europe.”
Gérald Mathieu added: “I look forward to leading Barclays Private Bank in Europe where it is well positioned for growth as we continue to explore and extend our reach in the region. The pandemic has accelerated clients’ needs and expectations, highlighting the importance of being partnered with a quality private bank able to provide tailored solutions and specialised services across international booking platforms.”