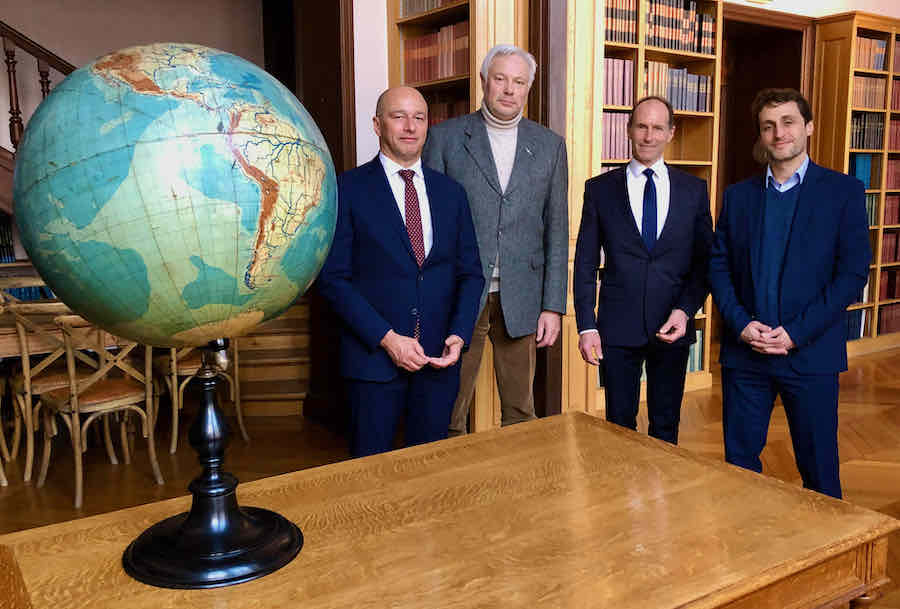 The OceanoScientific Expedition, headed by explorer navigator Yvan Griboval, has gained another supporter, this time the KSB group.

The OceanoScientific Expedition will see Yvan Griboval embark on a 10,200km journey from Toulon, France, to Antwerp, Belgium, via Monaco on the zero-emission catamaran ‘Love The Ocean’. He will be collecting physico-chemical data at the air-sea interface to assist scientists in studying the components of climate change and chemical and noise pollution.

Is also designed to raise young people’s awareness of sea trades by encouraging them to respect and love the ocean.

Founded in 1871, KSB is a German group established throughout the world that produces and markets pumps, industrial valves, fluid management systems and offers associated services. For 150 years, KSB has transported all types of fluids in the building, industry, water and energy sectors, on land and at sea.

“We are proud to embark on this ambitious expedition,” said Boris Lombard. “It involves combining oceanographic research and collective intelligence to raise our level of knowledge of the ocean today, in order to act more responsibly tomorrow.”

Dr. Stephan Timmermann, Chief Executive Officer of the KSB Group, added: “Combining ecology, economy and corporate culture is a central and essential subject for us in charting our path towards ecological transition. Investing in research and the acquisition of accessible data makes it possible to share the encouraging prospects of sustainable development with as many people as possible. This is also the responsibility of a major industrial brand like KSB.”

Director of OceanoScientific Expeditions Yvan Griboval thanked the KSB managers for their commitment, saying, “It is important to wear the colours of companies that put industrial technology at the service of the sustainable preservation of Nature’s resources.”