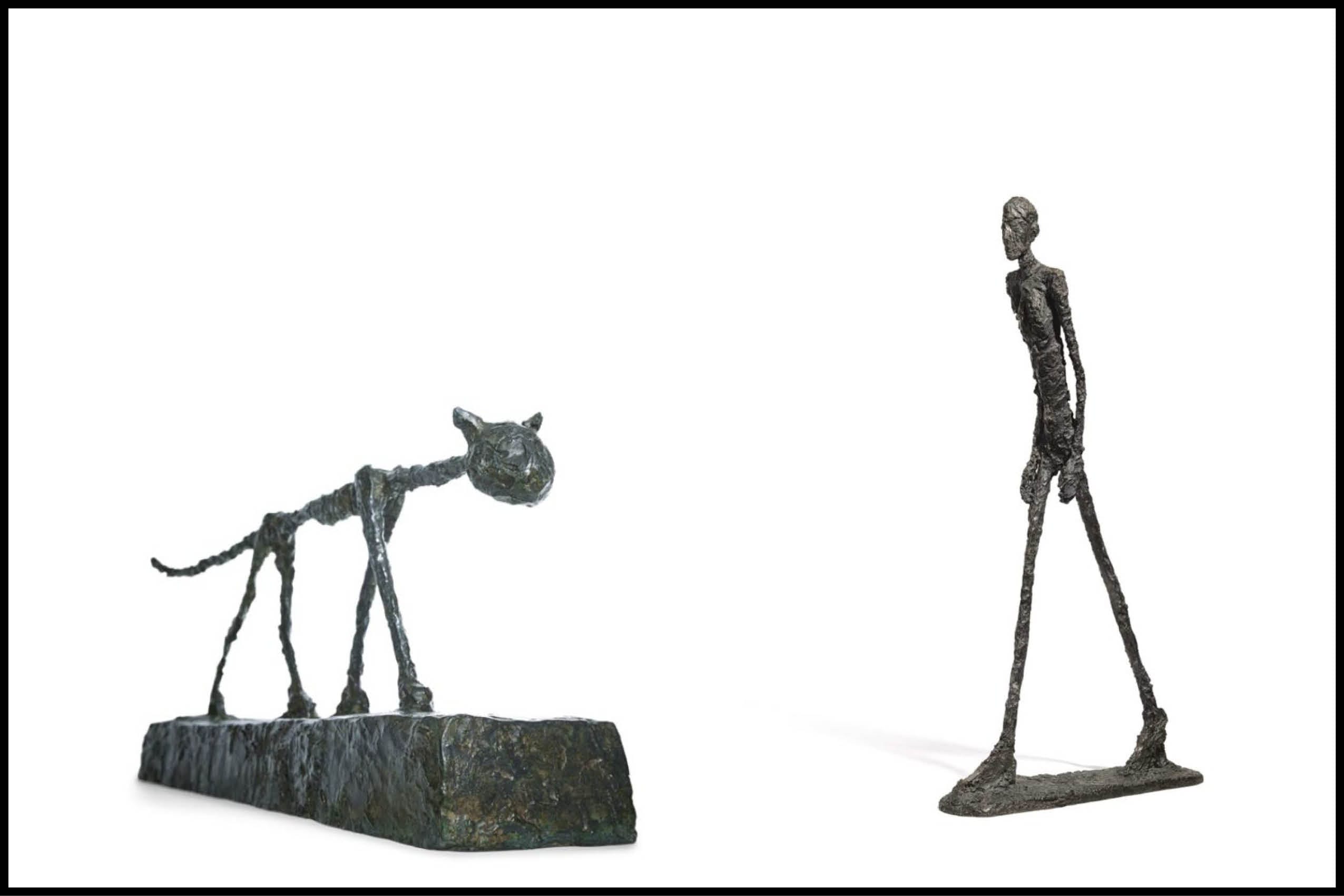 A retrospective exhibition of the works of famed Swiss sculptor and painter Alberto Giacometti is coming to the Grimaldi Forum this summer for the first time ever.
Monaco’s largest culture and congress centre was forced to cancel its 2020 summer exhibition, ‘Monaco and the Automobile’, because of logistical issues surrounding the Covid pandemic.
This year it is coming back strong with the largest display of Alberto Giacometti’s works ever seen, in an exhibition titled ‘Marvellous Reality’, organised in conjunction with the Giacometti Foundation.
Grimaldi Forum General Manager Sylvie Biancheri told Monaco Life that she has no doubt the exhibition will go ahead as planned from 3rd July to 29th August, despite the ongoing health crisis. Internationally recognised health measures will ensure the public’s safety, she said, while there should be no issues transporting the Paris-based works to the Principality.


Despite his death in 1966, Giacometti remains an incredibly important influence and is widely recognised as one of the most significant sculptors of the 20th century. His early style was based on Surrealism and Cubism, but by the mid-1930’s he was more interested in figurative compositions.
During the war years, between 1938 and 1944, Giacometti, who fled his Paris-based life for his home country of Switzerland, started creating sculptures no more than seven centimetres in height. The size was said to reflect the distance between the artist and his models. He preferred using models he knew well, such as his sister and fellow artist Isabel Rawsthorne.
It was after World War II that Giacometti began his most productive period and when he produced his most famous works. His miniature figures gave way to larger ones, but the taller they became, the more elongated they became, too. The tall, slender, rough-hewn figurines of both men and women, as well as animals, have become iconic and look modern and unique, even today.
After Giacometti’s death from heart disease, his wife and sole heir, Annette, collected a full listing of all her late husband’s works, including documentation proving provenance. This work was in direct response to a spate of counterfeits that began to flood the market. When she died in 1993, the French State set up the Giacometti Foundation to preserve his work and legacy.
The exhibition of Giacometti’s works is the first to be hosted by the Grimaldi Forum. To sweeten the pot, the Grimaldi Forum is offering two free tickets to the exhibition for those willing to take a short, three minute opinion poll.