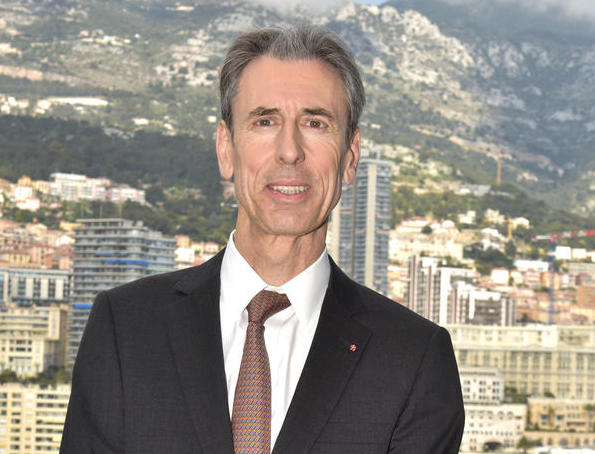 The Prince’s Palace has announced that Gilles Tonelli will continue in his duties as chief mediator with the EU and has officially appointed him Ambassador-Special Advisor in charge of negotiations with the European Union.

Mr. Tonelli is charged with leading the talks to forge a formal association agreement between the Principality and the EU.

According to a government statement, Mr. Tonelli “will continue this mission which he has been responsible for since the beginning, respecting the roadmap drawn by the Sovereign Prince and this, with the support of His government.”

The Prince reiterated that he intends to maintain the economic and social model currently in place in Monaco and remains hopeful for a positive conclusion.

Mr. Tonelli also holds the position of Minister of Foreign Affairs and International Cooperation. The Ambassadorship will commence on 21st October of this year.