Global housing prices on the rise

Global housing prices on the rise 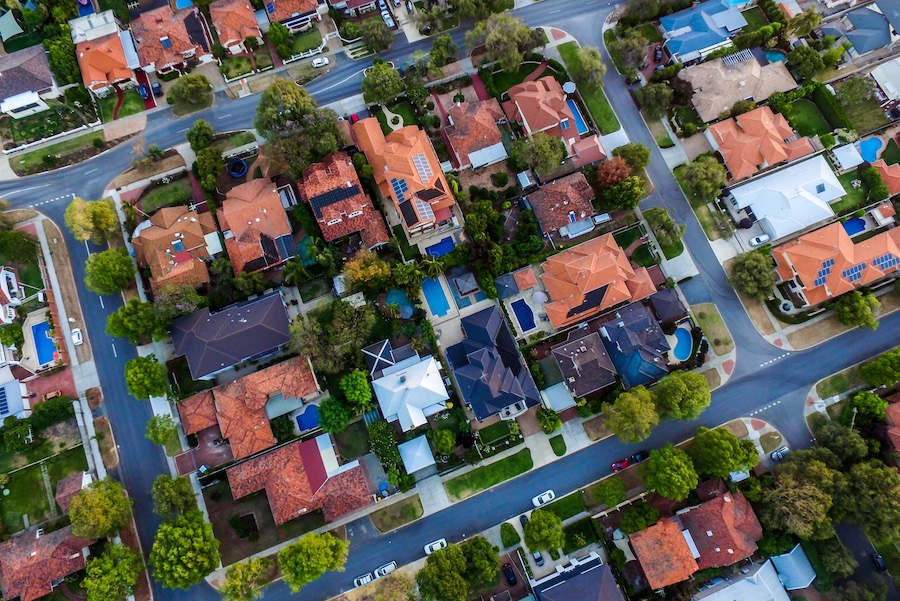 Monaco may top the charts as the most expensive place to buy in the world, but other countries are also seeing astronomical rises in the cost of property, making obtaining a little slice of heaven that much more out of reach for the average buyer.

In 2021, house prices rose in 49 of the 56 world housing markets that publish statistics, showing huge jumps in what it takes to buy a property.

The home price boom is slightly deceptive in that many figures don’t take inflation into account. When this aspect is considered, the number of countries that saw jumps in prices falls to 38 out of 56, still a considerable number.

Australia’s phenomenal housing market growth has been fuelled by high demand coupled with low inventory levels in the country’s eight major cities. This is a big leap up from the previous year’s 3.87% rise.

Europe’s housing market continues to be strong, despite the economic strain caused by the pandemic. Housing prices have risen in 21 of the 27 European markets whose statistics are available for 2021. Three of the five strongest housing markets in the global survey are European nations.

Other than the three previously mentioned countries – Turkey, Slovak Republic and Jersey – housing price booms are also evident in the Netherlands, with the average purchase price rising by +13.83% in 2021, almost double the +7.33% of the previous year.

Germany also saw a healthy market in 2021, with the price of flats rising by +7.04% on average. The UK also saw a +5.5% rise, on par with the country’s previous year, though it was notably flat in London, whilst the rest of the country saw rises. This can partially be explained by the government decision to have a transaction tax holiday on stamp duty to allow homebuyers affected by the Covid crisis to buy.

The Pacific has seen massive growth, with Australia’s being record-breaking. The North American market is still booming as well, with double digit house price growth. Asian markets are seeing a ramping up, whilst the Middle East is a mixed bag and Latin America continues to struggle.

In general, the news is positive, but for those already struggling to pay rent, the prospects of purchasing are becoming increasingly out of reach. Affordability was a growing problem before the start of the pandemic, and the crisis did nothing to help.

People wanting to flee small flats during lockdowns coupled with decreased construction created an environment ripe for price increases. But for many, household incomes stayed stagnant, were cut completely, or were affected by inflation. The idea of home ownership for many flew out of the window, making for a continental divide that may continue for generations.

As a result, young and lower-income people despair they will ever be able to save enough to get on the property ladder. They may be right.

Photo by Maximillian Conacher on Unsplash