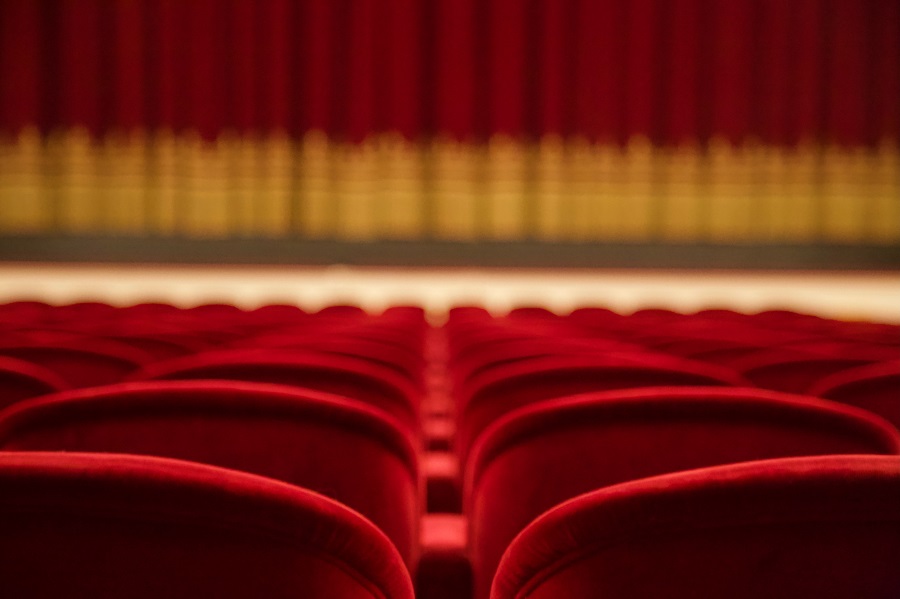 The Drama Group of Monaco, the only English-speaking amateur theatre company in the Principality, is putting on a Christmas pantomime of Goldilocks and the Three Bears.

Since 1965, the Drama Club of Monaco has been putting on plays, musicals, readings and other performances exclusively in English. This year, in time for the Christmas season, the troupe is coming to the Théâtre des Variétés to put on a special panto performance of Goldilocks and the Three Bears.

Panto is a tradition in the British Isles and Ireland, and is not to be confused with mimes or miming. It is a “light-hearted bundle of laughs, songs and dance routines roughly based on a well-known fairy tale or folk tale” say the organisers, adding that it is a much-loved and looked forward to family outing during the festive period for many.

Audience members are encouraged to join in, urging on the good guys and booing the bad ones. There are often sing-a-longs as well, with actors getting into the spirit by playing their roles in an over-the-top hilarious or sinister fashion.

The show will be held on 15th December at 8pm. For reservations or more info, visit the group’s website: www.dramagroup.com.