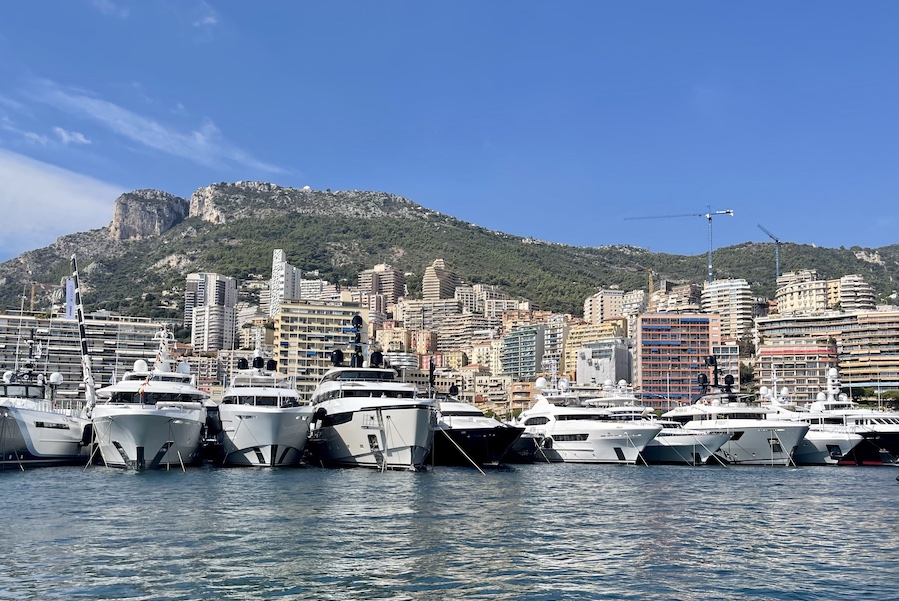 Two Barclay’s veterans, Arnaud Caussin and Thibaut Lambert, will be in charge of the new office, and wealth advisor Serge Olive will also be joining them from the British bank.

The move is a shrewd one considering that a full third of Monaco’s 39,000 residents are millionaires.

Goldman’s private wealth unit has added a considerable number of advisers across Europe, Africa and the Middle East in the past few years as part of the company’s strategy. Chief Executive Officer David Solomon’s plan is to make Goldman less reliant on trading.

“The opening of our presence in Monaco is critical to delivering on our regionalisation strategy and overall growth plan,” said Chris French, co-head of private wealth management for EMEA, in a statement. “Monaco represents a significant jurisdiction for our private wealth business in Europe.”

The return of Goldman Sachs to Monaco puts them in good company, joining other global institutions such as UBS Group and Citigroup.

In February 2020, Swiss private bank Pictet opened a banking branch in Monaco in response to rising demand from the region’s private clients.

According to Bloomberg, Goldman’s wealth management and consumer unit revenue grew 25% in 2021 to $7.5 billion (€6.6 billion) over the previous year. At the end of last year, they had roughly $751 billion (€661 billion) in assets under their supervision.