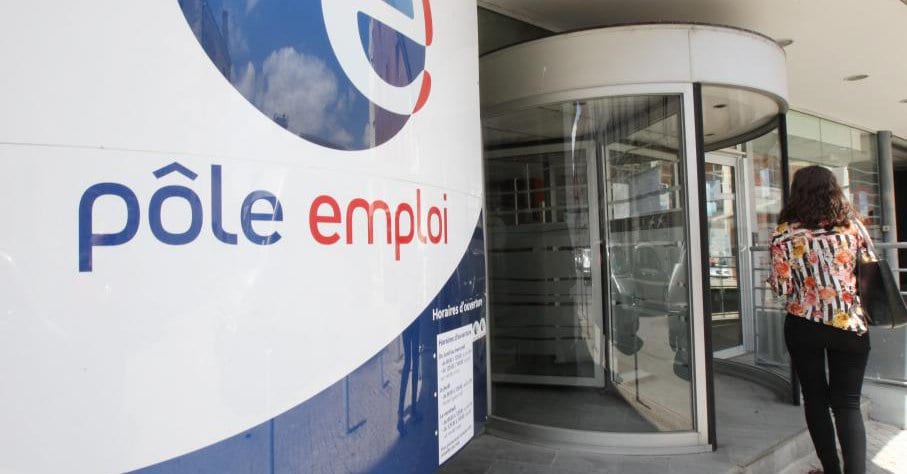 The French jobs market has reported its second consecutive year of employment growth, with 200,000 new jobs created in the commercial sector during 2016. The government said that the latest figures confirm the fact of economic growth in France.

The last three months of 2016 were the seventh consecutive quarter of jobs increasing, taking the total over 2015 and 2016 to more than 300,000 new positions.

The jobs market fell in numbers in 2012, 2013, and 2014. The Ministry of Labour said that the improvement was due to “measures taken by the government”.

Temporary employment has reached its highest level since the beginning of 2008, and the sector is considered a precursor of employment trends.

Overall, job creation in 2016 is a good omen for the publication next Thursday of the unemployment rate for 2016.

In the third quarter, the rate stood at 9.7 percent in metropolitan France and 10 percent in France as a whole. However, between 2.81 and 3.47 million remain unemployed.

The new hirings have come too late for the outgoing president, Francois Hollande, who has suffered record-braking unpopularity. Presidential elections are due in three months’ time. 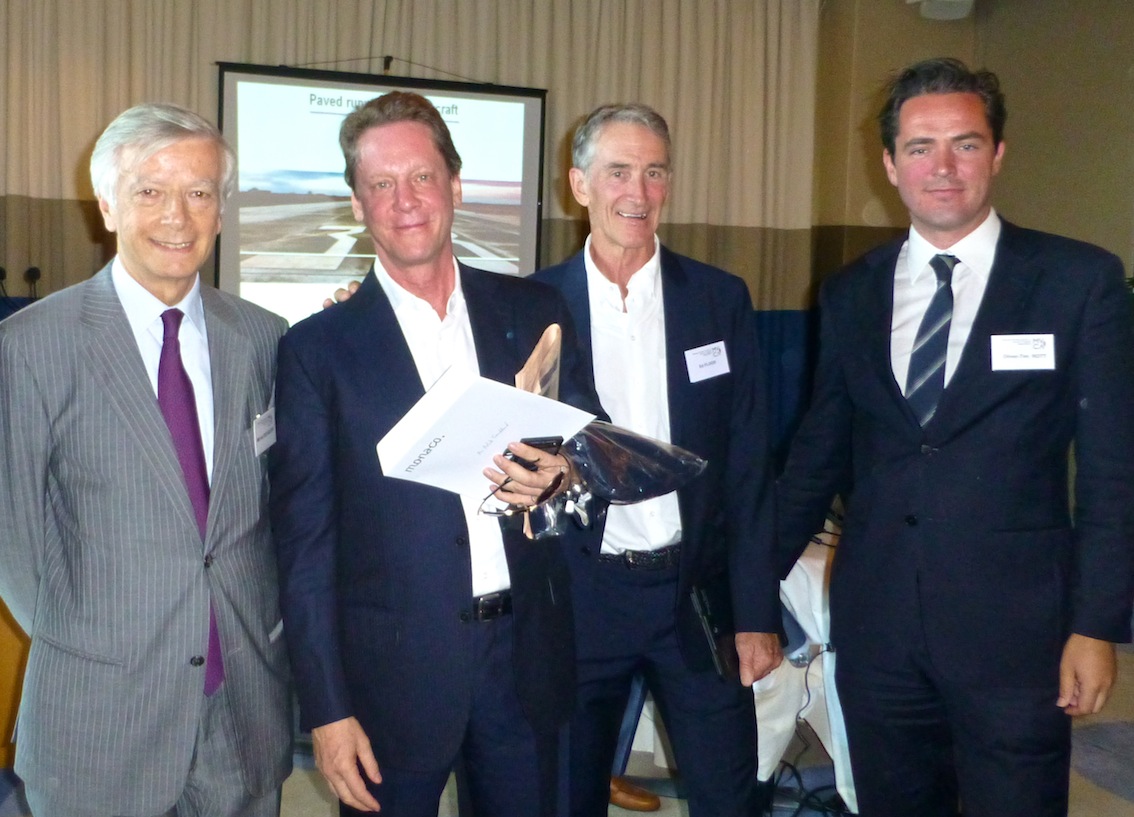 Robert Friedland, the international financier and a major player in the mining industry, was the guest speaker at the meeting and summer cocktail of the Monaco Venture Private Equity and Venture Capital Association (MVCA) last night. Zsolt Lavotha, Chairman and President of MVCA, gave a review of the first half of 2013 to the 60 members and guests, with an impressive list of activities, among them several high quality co-investment meetings, VIP lunch speakers such as Luc Vandevelde, former chairman of Carrefour, a full day event with Stephen Schwarzman, founder of Blackstone Group, one of the world's most prominent Private Equity Groups, and of course the global entrepreneur event THE EDGE, which MVCA co-organized with the International University of Monaco…

But the show last night belonged to Robert Friedland, founder of Ivanhoe Capital, his private family business providing venture capital to mainly the mining, energy and technology field. Ivanhoe Capital has raised billions of dollars since its inception and Friedland also founded and was Executive Chairman of Ivanhoe mines which in 2012 was sold to Rio Tinto, the world's third-largest mining group by market capitalization (>$130billion). With a larger than life personality, Friedland provided his view on the future of precious metals and backed it up with seriously interesting facts and demographics. His lively presentation was highly enlightening in the field of mining, the world economy in general,and  including several provocative statements that mesmerized the audience. Friedland was listed as one of the 10 most influential people in Steve Jobs’ life by the Business Insider, and he counted him among his good friends and who actually influenced the choice of name for his Apple company. Michel Bouquier presented Friedland with the Monaco Private Label Card, to join an exclusive group who receive preferential treatment in the Principality. Article first published June 26, 2013.