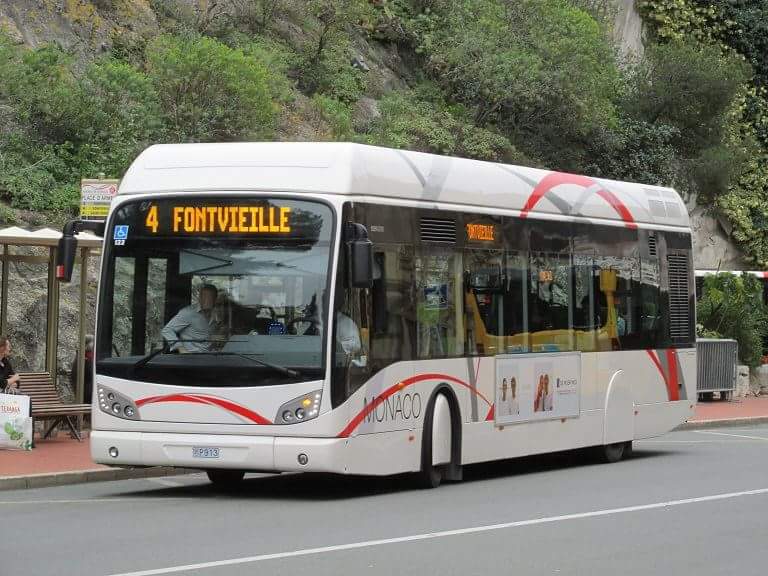 The government has announced the trial of a free bus service throughout the Principality during the busy summer period next year. According to a recent survey initiated by the Mairie, one in two people in Monaco said they would take the bus more often if it were free.

The free service, currently earmarked for Line 4 only, will come into effect from April 2020 and run until October 2020.

The contentious issue of free public transport has been debated for six months in Monaco, with the council wanting a completely free bus service throughout the Principality. The government, however, has expressed reservations about whether a free service would be incentive enough for more people to use public transport.

At a council meeting on Monday evening, the Minister for Equipment, Town Planning and the Environment Marie-Pierre Gramaglia announced that the government would go ahead with a free experiment for six months on a popular line that crosses the Principality.

But National Council President Stéphane Valeri questioned the appropriateness of Line 4 and asked that further consultation be undertaken before the government confirms details of the trial. The government agreed.

The issue will form part of the primitive budget which will be voted on Thursday evening.