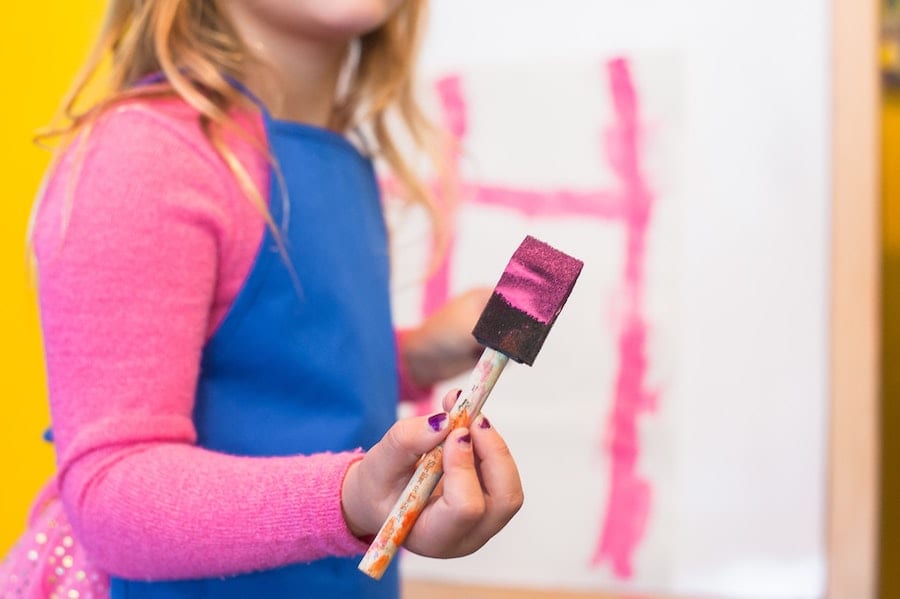 Parents in Monaco who are disadvantaged by the new spring break schedule are being offered a variety of holiday programmes to ensure the young ones are taken care of throughout the two weeks.
The Prince’s Government has faced mounting anger over its decision to bring forward the school break to 12th April by both the parents’ association and the National Council.
On Tuesday, Minister of State Pierre Dartout, Minister of the Interior Patrice Cellario, and the Commissioner General in charge of the Directorate of National Education, Youth and Sports Isabelle Bonnal met with parents’ representatives to explain their position.
The government also confirmed that all holiday programmes and activities would be brought forward to match the new dates, including those at the Prince Albert II Leisure Center. In addition, its capacity will be increased to accommodate the children of parents who did not initially register for the holiday programme.
As previously indicated, the Leisure Center in La Turbie will not open because of French restrictions, however its activities will be transferred to the Ecole des Révoires and the Ecole du Parc as well as in the Princess Antoinette Park. Children aged from three to 12 will be welcomed there from 8am to 6pm.
For older children, from 11 years, the Pass’Sport Culture system will be operational, offering all the activities initially planned during the spring holidays, excluding tennis. This will be available free of charge during the holiday period.
Finally, the Parkours internship programme will be offered to students wishing to use the vacation time to catch up on their studies. The State will cover half the cost of this programme for participants.
The goal, says the government, is to give as many working parents as possible an opportunity to have their children looked after in a supervised environment offering quality activities.
Meanwhile, the government is looking at possibly introducing a short vacation period at the end of May, as proposed by the parents’ association.
“It would provide extra time for parents and students to get together with family, and provide a beneficial break in a third term extended due to the advancement of the spring break,” it said in a statement.
Employers in the Principality have already been instructed to be flexible with employees who need to reorganise their spring holidays in light of the modified school calendar.

Photo by Mike Fox on Unsplash