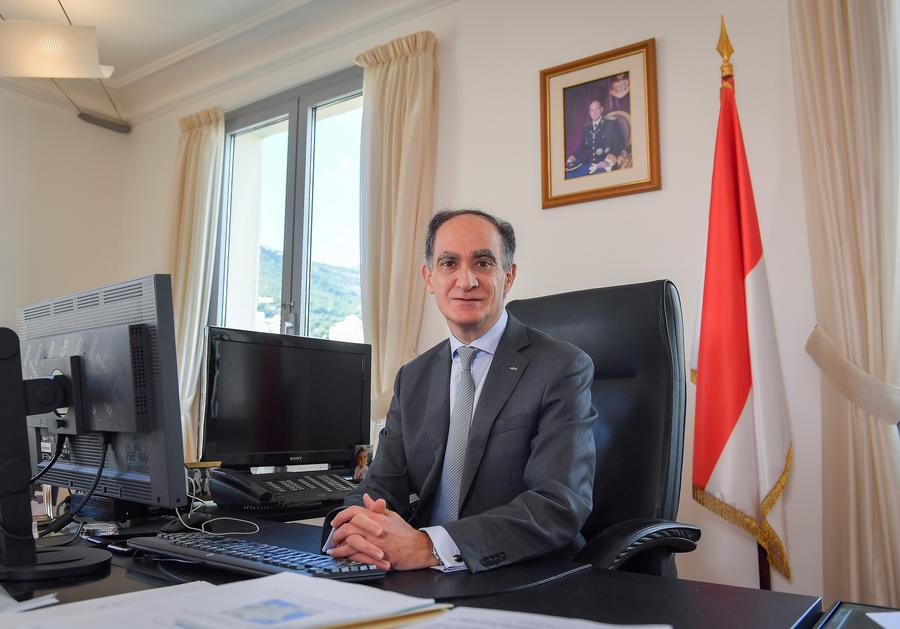 The vote by the National Council on Wednesday night to amend the 2020 budget includes the “exceptional and historic” step of implementing a deficit – something not seen in the Principality since the financial crisis in 2009.

The new budget has created a fiscal deficit of €477.3 million to keep Monaco’s government running smoothly. This number roughly equals one-third of the Principality’s overall budget, and a quarter of the available funds from the Constitutional Reserve Fund (FRC).

The fund is fully endowed with €5.5 billion, but only €2 billion of that is in ready cash. This may sound like a tremendous amount of money but drawing vast sums from the reserves is not typically how things work in Monaco. In order to stay within this allotted financial plan, the government will need to not only tighten their belts, but also to generate income to replenish the coffers.

Jean Castellini, Minister of Finance and the Economy, asks for the government to be “prudent and pragmatic in the budgetary choices which will require drawing from this Reserve Fund. It is the heritage of all Monegasques. It must be managed with intelligence, parsimony and in a virtuous way.”

He goes on to remind us that “In a country where the budget is generally voted in balance, where the last deficit episode dates back to the 2009-2011 period following the global crisis (€200 million spread over three years), we are talking here of almost €350 million of excess expenses… over three months!”

The Minister of Finance suggested some options to help along economic recovery, including new revenue streams from the digital economy, local commerce and the tourism industry, which is expected to bounce back once the epidemic is over.

Along with income possibilities, though, monetary caution is required. The Minister states that government operating expenses must be kept to a minimum. Expect to see more cost cutting measures such as the Palace’s recent announcement that they will be running a tighter ship this year. Finally, he reminds people to keep investing in the Principality and show belief that these times will pass quickly.