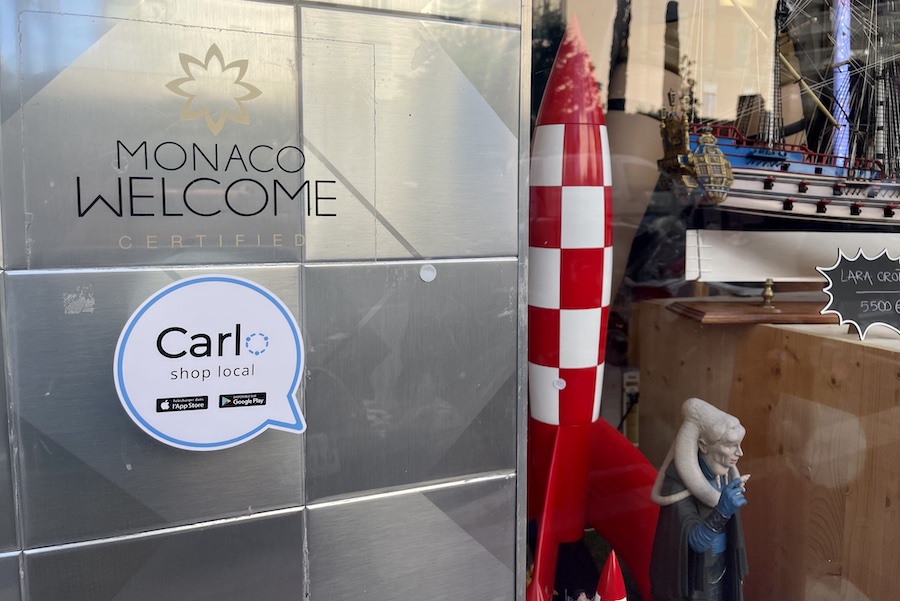 Carlo, a locally-produced app that encourages people to purchase within the Principality, has directed €9 million to the local economy, says the government, largely thanks to its support of the project.

The government, in its efforts to support the recovery of the local economy after two years of pandemic, offered digital vouchers in amounts varying from €350 to €650 to be spent via the Carlo app.

Since then, 14 private companies have also done the same for their own staff, adding even more value to the economy.

The bonuses have been a huge success, and a boon to shopkeepers. From a total of €6.5 million in bonuses paid out by the government, €4.3 million has been redeemed at the 395 partner businesses in a “virtuous circle” for the economy.

Furthermore, since the launch of the operation on 1st December, the number of daily transactions made on Carlo has doubled compared to the previous year. 96,000 transactions have now been recorded representing a cash influx of €9 million into the Monegasque economy.

Consumers win as well. With every purchase made on Carlo, they receive 5% cash back for future purchases. Since the inception of the app, €630,000 in cash back has been generated.

“These results confirm the success of the economic recovery strategy via local consumption,” said the government in a statement. “This virtuous circle desired by the Government is now an integral part of the purchasing habits of customers in the Principality.”

Though many have taken advantage of their bonuses, there are still more people who have yet to get out and shop. The bonuses have a shelf life and are set to expire on 31st March.