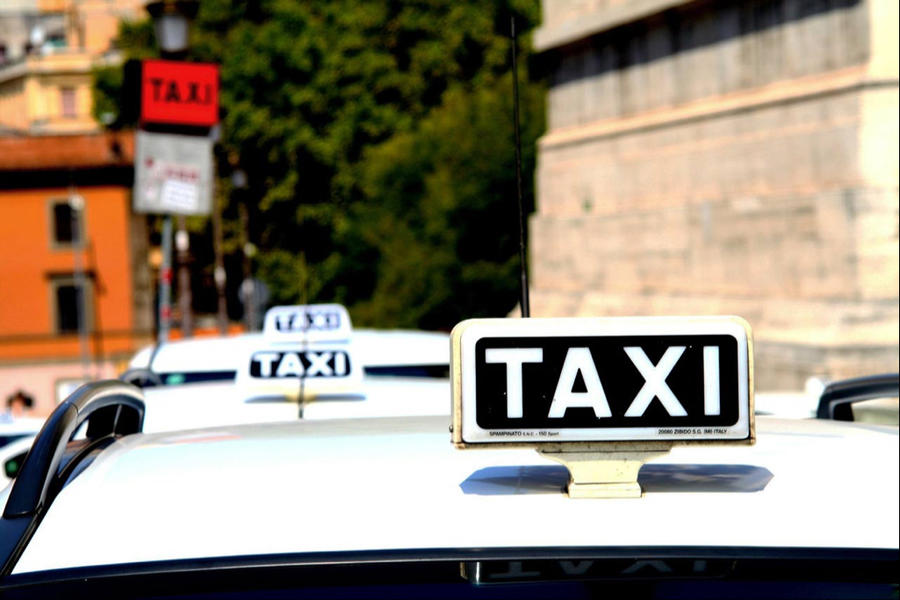 Monaco says they are protecting local professionals, France says they are being unfairly restricted and discriminated against. This is where the stand-off between taxi drivers on both sides of the border has been sitting.

To clear up the situation before it gets blown completely out of control, the government of the Principality alongside the French Embassy in Monaco and the Prefecture of the Alpes-Maritimes have been in talks to find a balance between French expectations and the preservation of legitimate interests in Monaco.

It all began with taxi drivers from the Côte d’Azur issuing complaints about difficulties they were having entering Monaco.

On the other side, taxi drivers in the Principality feel like the French drivers are encroaching on their turf, taking fares that should be reserved for local drivers.

It’s a tense situation, especially in this run up to the busy summer season, the first in two years.

The Nice taxi union has filed a demonstration notice with the Prefecture, calling for a protest on Thursday 26thMay, coinciding with the start of the Monaco Grand Prix.

In response, the Monaco government has said they’re open to discussions to find middle ground, as demonstrated by talks on 13th May between Prince Albert II and Nice’s long time Mayor Christian Estrosi.

“The Prince’s Government takes note of the declarations of the Côte d’Azur VTC Committee and the French Federation of Provincial Taxis and invites them to favour the path of consultation and dialogue,” it said in statement. “The Prince’s Government could only regret that a promising start to the tourist season in Monaco, as on the whole of the Côte d’Azur, is compromised by protest movements as we are all emerging from two years of unprecedented health crisis to which an international conflict in Europe is added.”

Whilst both sides are saying all the right words, there’s no clear picture of what kind of compromises and solutions will be made in order to satisfy both sides.

Business & Finance Staff Writer - February 13, 2017
Edmond de Rothschild Monaco acquired a stake in Snap-On Inc during the third quarter of 2016, according to a Form 13F filing with the Securities and Exchange Commission in the US. Snap-On Inc is primarily a maker of tools and equipment. In its quarterly earnings results posted on February 2, Snap-On’s return on equity was 20.89 percent and revenue was up by 4.5 percent compared to the same quarter of 2015. The private bank acquired 7,304 shares of the stock, valued at about $1,110,000. Snap-On makes up one percent of Edmond de Rothschild Monaco’s investment portfolio, making the stock its 17th largest position, according to a number of sources reporting on US investments.

Business & Finance Stephanie Horsman - January 21, 2022
The position of Secretary General in the Prince’s government, left open by the retirement of Robert Colle, is being filled by the current Deputy Secretary General, Marc Vassallo.