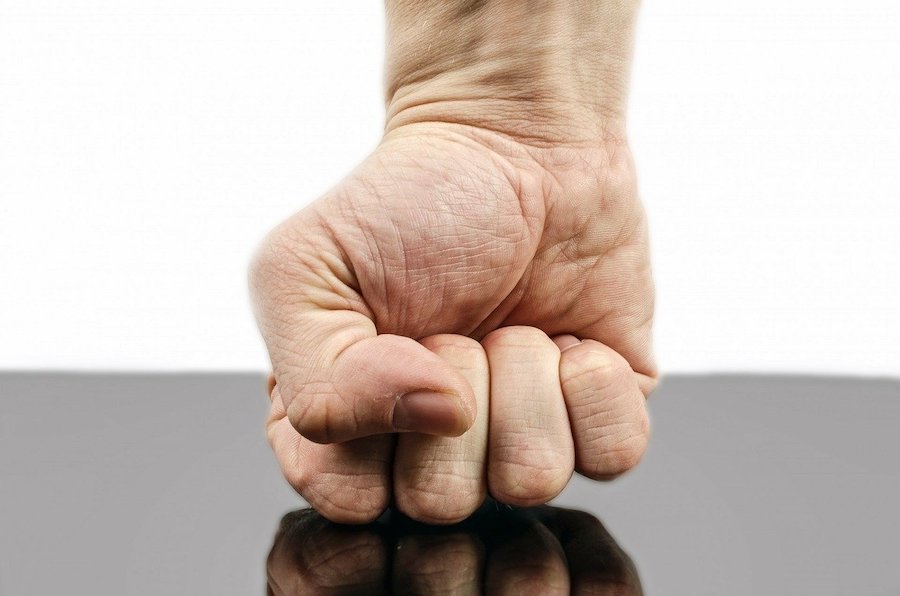 The first comprehensive report on violence against women has just been released and it has revealed some startling trends. Initiated by Monaco’s new Committee for the Promotion and Protection of Women’s Rights, the report will help shape the government’s policies in tackling this phenomenon.
It is the first time that such a report has ever been compiled in the Principality of Monaco. It was conducted by the government’s statistics body IMSEE at the request of the new committee that is charged with promoting and safeguarding women’s rights, which was established by the Prince’s government in November 2018.
While police have traditionally released annual figures on incidence of violence against women, this is the first report to compile statistics from all parties involved, including health care facilities, support facilities, and police.
The report, released on Tuesday 14th January, shows that 113 women were admitted to a hospital service in 2019 having suffered violence; 83% of those cases involved physical violence and the average age of victims was 37 years. However, not all acts of violence recorded by the Princess Grace Hospital were committed on Monegasque territory and only a third of the victims actually lived in Monaco.
This can partly explain why only 33 cases of violence against women were identified by the police in 2019, including 31 incidents committed in Monaco. 58% of these victims did reside in the Principality and physical violence constituted almost 60% of cases; 25% involved sexual violence and the rest involved cases of psychological violence or psychological harassment.
“I am not surprised that the majority of cases reported to health authorities and to police involve physical violence, because many victims are not able to identify verbal, psychological and financial abuse,” Vibeke Thomsen, Director of She Can He Can, told Monaco Life. “Also, the numbers that worry me the most are the ones that are not there. If there are only 33 reports to police, there are clearly many more that are never reported.”
Police figures show that one in two cases of violence are committed in the home of the victim or the perpetrator, while just over half of this violence is committed by the victim’s spouse or ex-spouse. Meanwhile, two thirds of cases committed in Monaco in 2019 – or 74% – led to an official police complaint.
So, of the 31 cases dealt with by police in 2019, the courts handed down four convictions and two protection orders – all against men. 10 cases were closed without further action, while 15 cases are currently the subject of legal proceedings, or are under investigation. On average, perpetrators are aged from 39 to 42 years, compared to 35 to 37 years for victims.
“It is important to note that the victims are quite young, so many would also have young children at home,” says Ms Thomsen, “and that is obviously worrying because kids will be witnessing this violence.”
The Association to Assist Victims of Crime, Association d’aide aux victimes d’infractions pénales, received a total of 42 female victims of violence last year, 81% of whom lived in Monaco. Half of these cases involved psychological or economic violence, while 29% involved physical violence.
According to the authors of the report, its aim is to properly identify, quantify and study violence against women to guide public action and provide effective and appropriate responses. “It is also a lever to mobilise the whole of society against this violence,” it states.
But it has also raised some questions.
“I would like to see higher conviction rates, and I hope that is something that will happen at a judiciary level,” says Ms Thomsen. “Clearly, if women do not think their complaint will lead to a conviction, they will not contact the police.”
From a legal point of view and in the context of protecting women who are victims of violence, the Principality of Monaco has made major progress in recent years through the 2011 law on categorizing particular types of violence.
There are also stronger measures to protect victims including the physical removal of the aggressor and prohibition of communication with the victim. There is also the possibility for associations combatting violence to take legal action.
Meanwhile, in 2012, the Principality initiated training for judges who come into contact with victims of violence.
But in addition to the justice system, more needs to be done on a grass-roots level, says Ms Thomsen, if we are to prevent violence against women from occurring in the first instance.
“We need to have a real conversation about violence against women. We still hear jokes like: ‘She deserved it’, or victims saying: ‘If only I came home from work earlier, this wouldn’t have happened’. Monaco has focused a lot recently on helping victims, which is fantastic, but I think it also really needs to focus on the perpetrator and the causes behind their violence. Because in the end, violence against women is not a woman’s problem, it is a man’s problem. It is men who need to stop, and this is the issue that must be tackled.”
Click here to read the full report titled ‘Violence against women in Monaco’ by IMSEE.