Government steps in to negotiations

Government steps in to negotiations 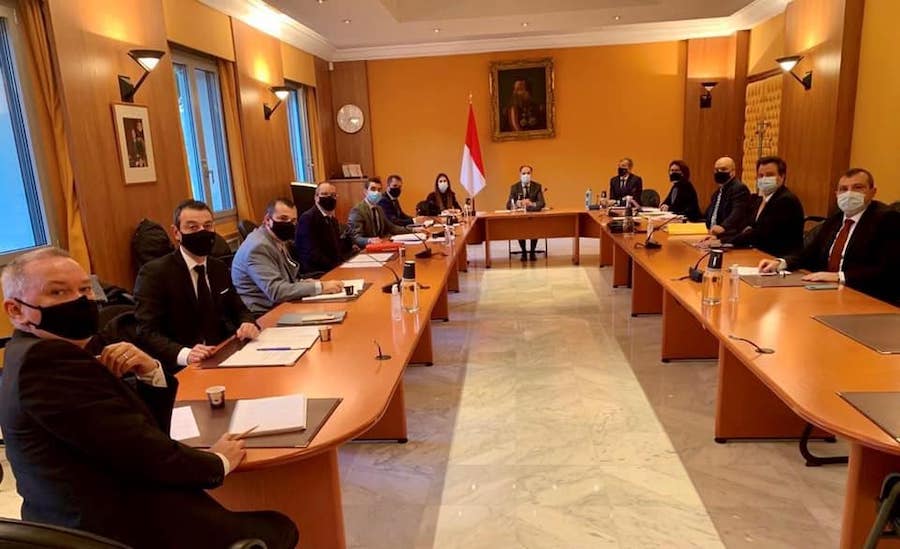 Government Ministers Jean Castellini and Didier Gamerdinger have met the inter-union representatives of the Société des Bains de Mer to discuss the overall restructuring plan that the company is putting into place as protests continue among workers.
A meeting held on Friday 18th December between those representing the workers of the Société des Bains de Mer (SBM) and the government took stock of the current ongoing negotiations between the company’s management and their employees about how to move forward in light of the financial difficulties the company is facing.
The government has made clear its willingness to assist in any way possible to ensure fair deal and is “listening to the parties involved in the negotiations.”
The restructuring announced by SBM President Jean-Luc Biamonti and dubbed a “social plan” on 2ndOctober on behalf of the SBM Group, is based on three notions. These are: a voluntary departure plan open to all employees over the age of 57 on the condition of non-replacement, a redundancy programme targeted at certain departments due to overstaffing or for reorganisation purposes in order to restore competitiveness, and the renegotiation of certain agreements or practices within the SBM Group.
The plan has been met with some resistance by the employees and negotiations are at a virtual standstill, hence the government offer to step in.
Earlier this month, on 11th December, some 500 SBM staffers met in front of the Casino de Monte-Carlo in a silent protest to make a point about their willingness to fight for jobs and their rights.
Then on Monday 21st December at midday, some of the employees of Le Café de Paris gathered outside on the Place du Casino, criticising the conditions of the proposed plan, specifically against the management’s voluntary departure scheme. Another strike is planned for Tuesday 22nd December, at the same time and place.
The company furloughed almost 90% of their employees back in mid-March as they saw the worst monthly loss in their 150-year history with a 92% drop in turnover.