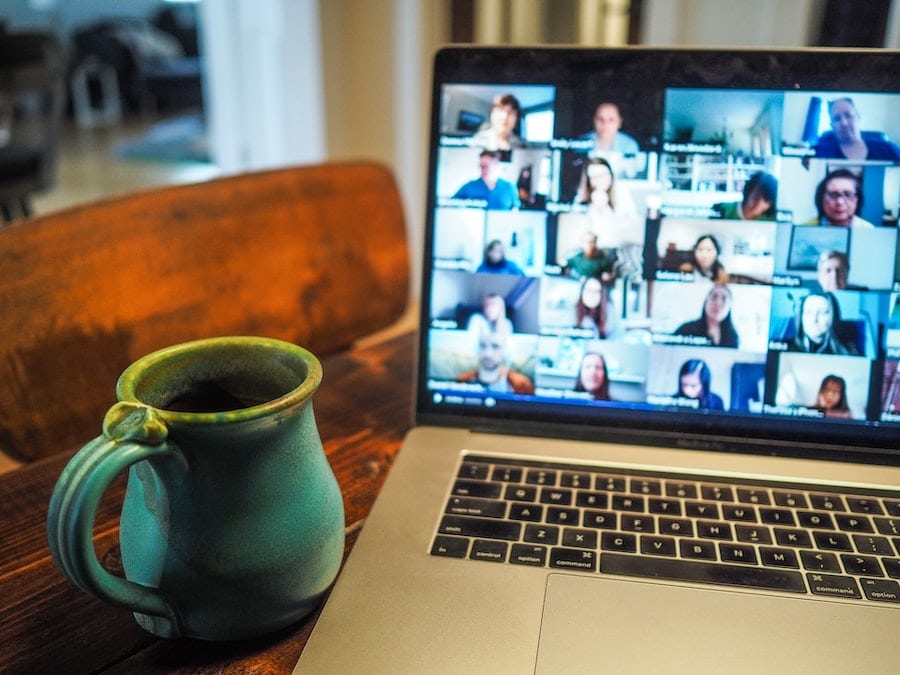 Monaco employees have been ordered to return to remote working as part of new restrictions by the government to fight a rapidly deteriorating health situation in the Principality.
Minister of State Pierre Dartout gave a press conference late Friday in which he outlined the latest measures by the Prince’s Government.
It comes as health authorities reported more Covid-related fatalities on 5th and 6th February, a 77-year-old and a 92-year-old. It brings the total death toll in Monaco to 20, and only three of those occurred in all of 2020.
From Monday 8th February, it will be compulsory for all Monaco employees to work from home if their position allows it. This order will remain in place until 19th February when it will be reviewed.
The government is also moving to reduce the number of people gathering in retail spaces and churches, setting a limit of one person for every four square metres of space, down from six square metres.
Meanwhile, a maximum of six people is allowed in public spaces instead of the previous limit of 10. This does not apply to large families.
Covid screening in the Principality is also being stepped up, with PCR tests now available without prescription at the Espace Léo Ferré. Appointments are still necessary however.
And anyone entering Monaco from a foreign country, expect France, is required to produce a negative PCR test of less than 72 hours. Workers and students are exempt.
Within the home and other private settings, the government recommends that citizens restrict groupings to six people to limit the risk of contamination.
It is also asking supermarkets to allow only two people per shopping trolly to reduce overall numbers, and advises stores to open earlier in the morning.

Photo by Chris Montgomery on Unsplash