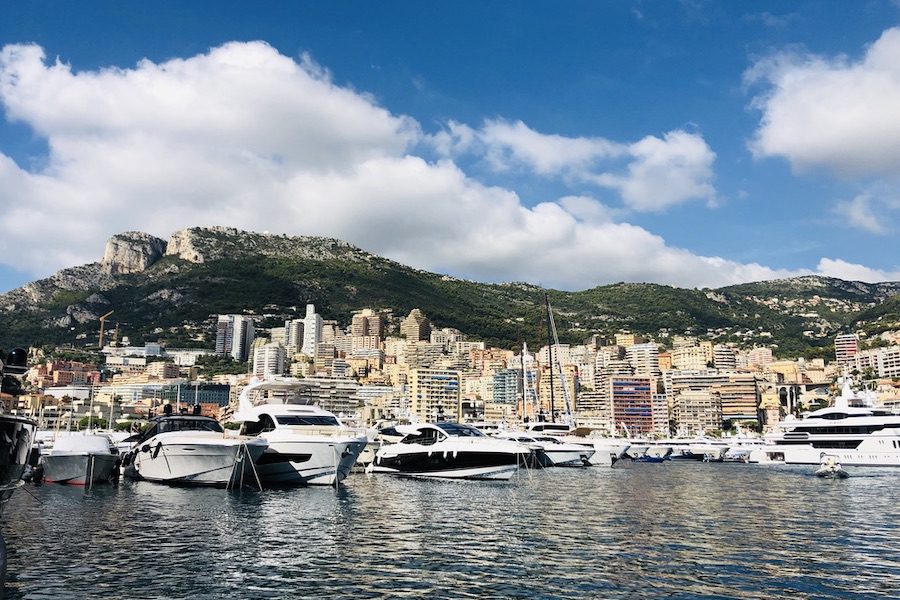 Minister of State Pierre Dartout has presented the Principality’s 2022 primitive budget, citing a positive balance and a “clear improvement” in the overall economic situation.

During a breakfast with the press on Thursday, Minister of State Pierre Dartout presented the 2022 budget, which shows a return to balance and was described as ambitious, but realistic.

The minister spoke of the improvements in the economy, due in part to a good summer season and higher-than-expected VAT earnings, but warned not to be overly optimistic.

“We will do everything to intensify the economic recovery, but we are neither naive nor euphoric and the health crisis is not over,” Dartout said in his introduction.

The budget is almost perfectly balanced with €1.889 billion in revenue offset by €1.886 billion in expenditures, showing €2.9 million on the positive side. Disregarding €206 million in revenue corresponding with Testimonio II’s exchange transaction, revenue is up 15.7% compared to the 2021 figures. This is primarily due to VAT accrued through general means as well as real estate. VAT was up €259.5 million compared to the previous primitive and came to a total of €898 million.

The minister said the goal was to consolidate and maintain the country’s social and economic models whilst adapting to the times. Priority has been given to digital endeavours in line with the Monegasque goal of becoming a world focal point in this field as well as to major infrastructure projects, national plan housing programmes, health care and the quality-of-life issues.

Minister of Finance and the Economy Jean Castellini added that it was “pleasant to present a budget in surplus” and that “2020 would be a mishap in the course of the Monegasque exemplarity marked by the absence of debt and structural deficit. It is thanks to the increase in revenues that we can maintain our efforts in terms of equipment and investment, capital expenditure is not an adjustment variable as it may have been in the past.”

Among the upcoming projects are the extension of the Grimaldi Forum, the Fontvieille Shopping Centre and more housing built through the national plan. Expenditures on these housing projects include €76 million for Grand Ida including the heightening of the Mélèzes, Testimonio II and II bis at €41.3 million, the Le Mas-Honoria operation costing €22.5 million, as well as the intermediate operations of the National Housing Assistance and the compensatory rent allowance. He said that the new Le Bel Air project will provide 200 additional homes.

Castellini also spoke of the importance of economic recovery, stating that loan deferrals to companies guaranteed by the State could be lengthened in order to allow them to invest more easily. €54 million euros are allocated to digital investments in administrative equipment and €20 million from the Blue Fund is available to help companies make the transition.

Initiatives to boost soft mobility were also a focus, whether it be improving pedestrian accesses, recharging stations for electric vehicles or assistance in purchasing clean vehicles, as was the health sector who will be receiving €11 million and Cap Fleuri, who will get €15 million.

Special Account of the Treasury was touched upon, with a forecasted debit of €58.925 million. Credits are planned in particular on the Special Green Fund Treasury Account (15.7 million) for the continuation of work on the Larvotto thalasso-thermic loop and the extension of the capacity of the La Condamine loop. The broad stroke Covid recovery plan has a provisional €17.5 million in expenditures on the books to make it possible to settle ongoing projects within this scope.

An €8 million project to expand the Ministry of State is also being considered.

At the conclusion of the presentation, the Minister of State said, “for public expenditure, we must stick to our priorities, and continue the recovery under way.”