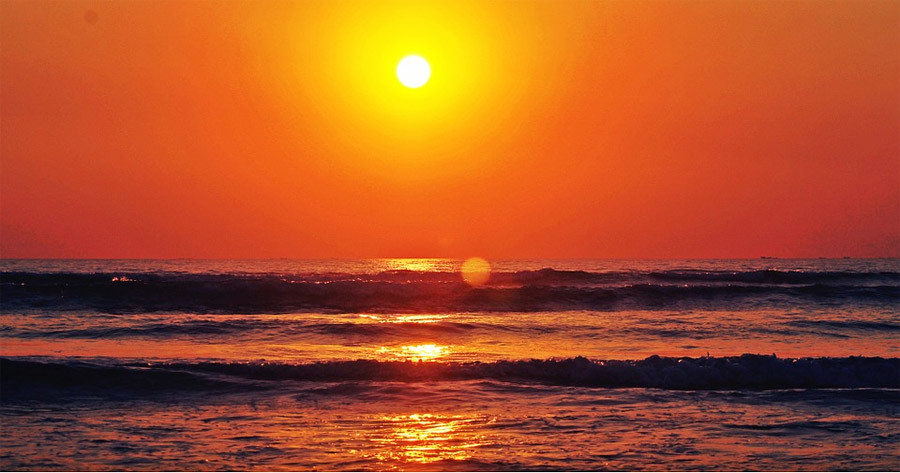 Due to persistent high temperatures and low winds this summer, the Prince’s Government has issued a number of recommendations to residents in the face of elevated ozone levels. However, the most recent data, from Promenade des Anglais in Nice on August 6, shows ‘moderate’ ozone levels with an AQI score of 59, well below the level that should cause concerns to the majority of people.

The Principality is aligned with objectives set by European Directives, the Government said in a press release. When the ozone threshold of 180 μg/m3 of air is exceeded, the Directorate of the Environment informs the population.

Ozone pollution results from the action of the sun on certain automotive and industrial pollutants. It grows with the intensity of the sun and when the winds are weak. The maximum concentrations are most often observed in summer and in areas that may be far from the actual sources of pollution. 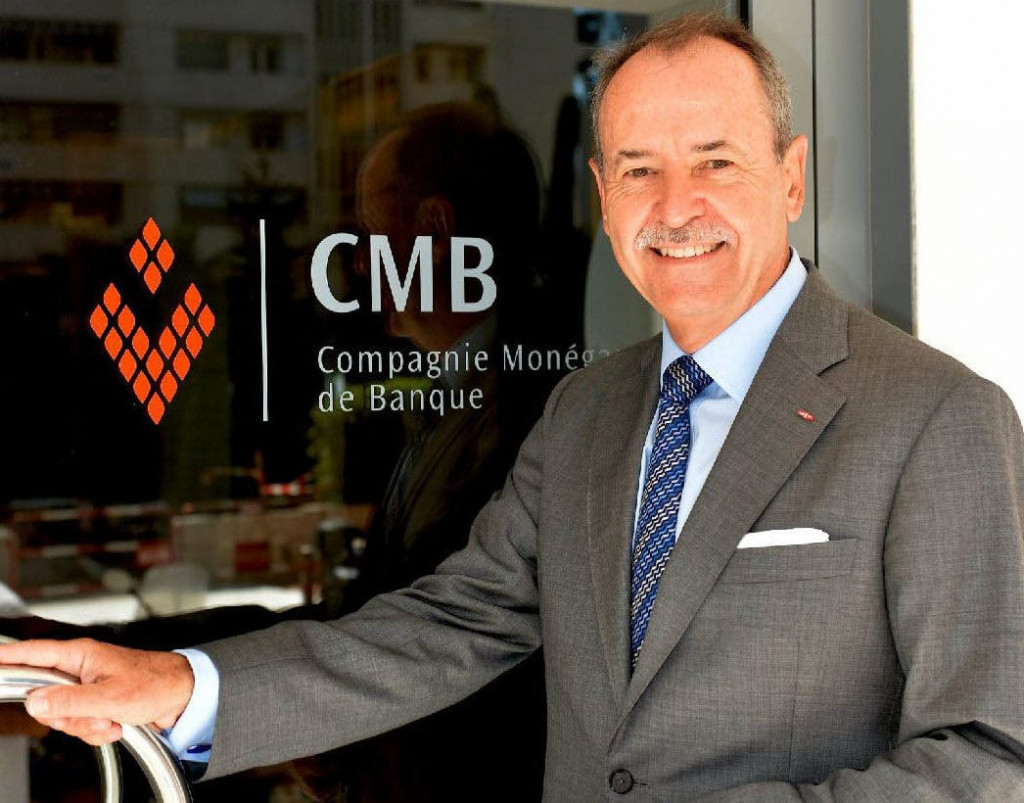 Werner Peyer has been Managing Director of the Compagnie Monégasque de Banque since 2010.[/caption] Compagnie Monégasque de Banque (CMB) has been named "Best Private Bank in Monaco 2017" by the financial magazine International Banker. This award recognises the performances and innovativeness of the best managers and financial institutions as chosen by magazine readers who vote online, as well as by an independent jury consisting of financial sector experts that carried out a detailed evaluation of the Private Banks based on several criteria: management philosophy, innovation, perspectives for the coming months and customer service. “This new award recognises our ability to listen to our clients and take their feedback into account,” said Werner Peyer, Managing Director of CMB. “As a boutique bank, CMB ensures a close relationship with its clients, allowing tailor-made solutions in order to respond to the individual needs of each project.” Over the past three years, Compagnie Monégasque de Banque, which was founded in 1976 and specialises in Wealth Management, has been accumulating “Best Private Bank” and “Best Customer Service” awards in Monaco granted by well known, prestigious institutions in the financial sector. This success is reflected in some key figures over the six-month period ending June 30, 2017, with shareholder equity rising 37.4% to €855 million and an operating profit of €24.06 million (+25%). Assets Under Management increased +7.3% to €12.009 billion. In 2016, CMB, which has 220 employees made up of 20 nationalities, created its first Academy Women & Finance training course for women in family wealth management.  Then, in October 2017, the private bank launched its Philanthropy Academy aimed at creating synergies between the participants and philanthropic stakeholders in Monaco, a city-sate known internationally for its humanitarian actions.