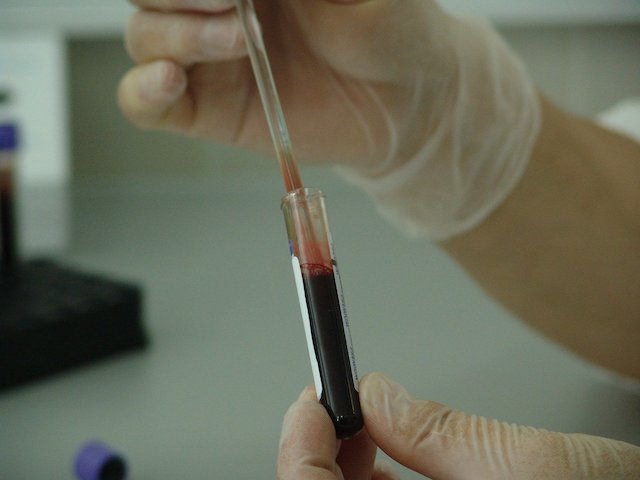 Three Chinese nationals have been hospitalised in France after falling ill with the Wuhan coronavirus, while one suspected case in Italy is yet to be confirmed. The Monegasque government says there is no need for alarm, however people should avoid travelling to affected areas in China unless absolutely necessary.

French authorities have revealed that two of the patients are in Paris and the third is in Bordeaux. None had reportedly shown symptoms prior to arriving in France. The Italian government is investigating a suspected case of the virus in a woman who recently returned to Rome from China and is experiencing flu-like symptoms.

China said on Monday that the death toll from the deadly coronavirus outbreak jumped to 81 as the hard-hit province of Hubei announced 24 new fatalities and expanded measures to keep people at home during what is usually the country’s biggest holiday season.

The total number of confirmed cases nationwide rose sharply to 2,744.

The cases in France put a fine point on the limitations of screening passengers arriving from Chinese airports. Temperature scanners are being used at several European hubs, but France is not amongst them. The efficiency of this method is questionable however as many of those infected take several days to show outward signs of the illness.

According to the World Health Organisation (WHO), coronaviruses are a family of viruses that cause illness ranging from the common cold to more severe diseases such as Middle East Respiratory Syndrome (MERS) and Severe Acute Respiratory Syndrome (SARS).
A new coronavirus, identified by Chinese authorities on 7th January and currently named 2019-nCoV, has not been previously identified in humans.
According to the WHO, signs of infection include fever, cough, shortness of breath and breathing difficulties.
In more severe cases, it can lead to pneumonia, severe acute respiratory syndrome, kidney failure and even death.

The Department of Social Affairs and Health in Monaco says it is staying on top of the situation through real-time updates from the World Health Organisation and information provided by the French and Italian Ministries of Health. It says the situation has not yet deteriorated into an international public health emergency.

“Only people exposed for less than 14 days, having stayed in China or having been in close contact with a person infected with the virus and having a low respiratory infection (cough and fever) are considered suspicious and should consult a doctor, as soon as possible,” said the government in a statement. “It is advisable to avoid going to the areas in question if travel is not essential.”