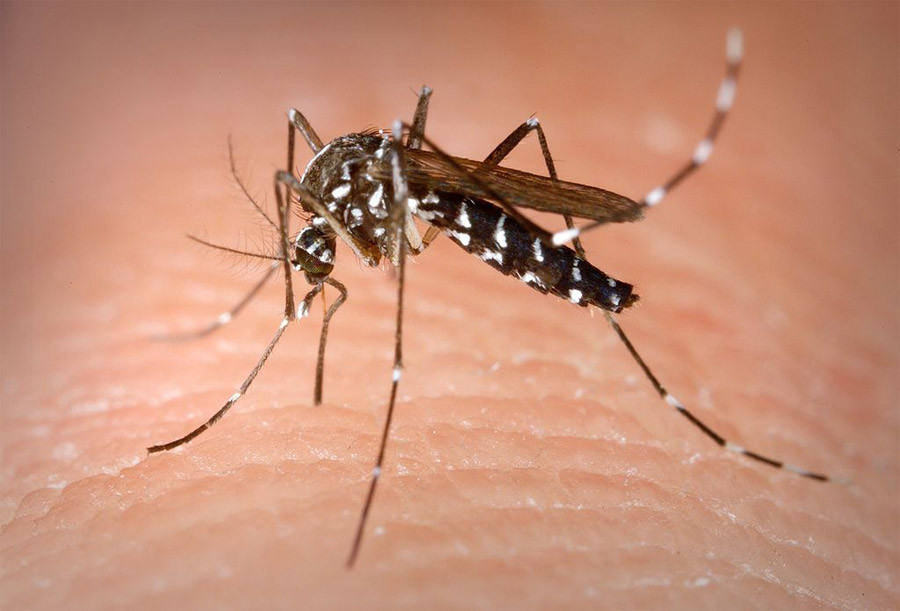 The mosquito Aedes albopictus, commonly called the tiger mosquito, arrived in 2004 in Menton and has since colonised the Alpes-Maritimes and the Principality. This mosquito can carry viral diseases such as Chikungunya, Dengue and Zika.

None of the diseases that the insect may carry are transmitted directly from person to person. On the other hand, if the mosquito bites an infected person, it can suck the virus and transmit it to a healthy person with its bite.

Chikungunya or Dengue fever can be suspected in a person with a fever over 38.5 C and the sudden onset of at least one of the following: headache, arthralgia, myalgia, lumbago, or retro-orbital pain.

There is a suspicion of Zika virus disease in cases of a rash, with or without fever, and at least two of the following: conjunctival hyperemia, arthralgia, myalgia. A blood test can confirm the diagnosis.

Residents are advised to reduce the risk by implementing the standard safeguards against mosquitoes. Stagnant water should be removed, even from small pots and vases on balconies. The use of window nets is also advised. Anti-mosquito sprays can also be used.

In case of doubt regarding an infection, a regular doctor or the Emergency Department of the Princess Grace Hospital Centre should be consulted. 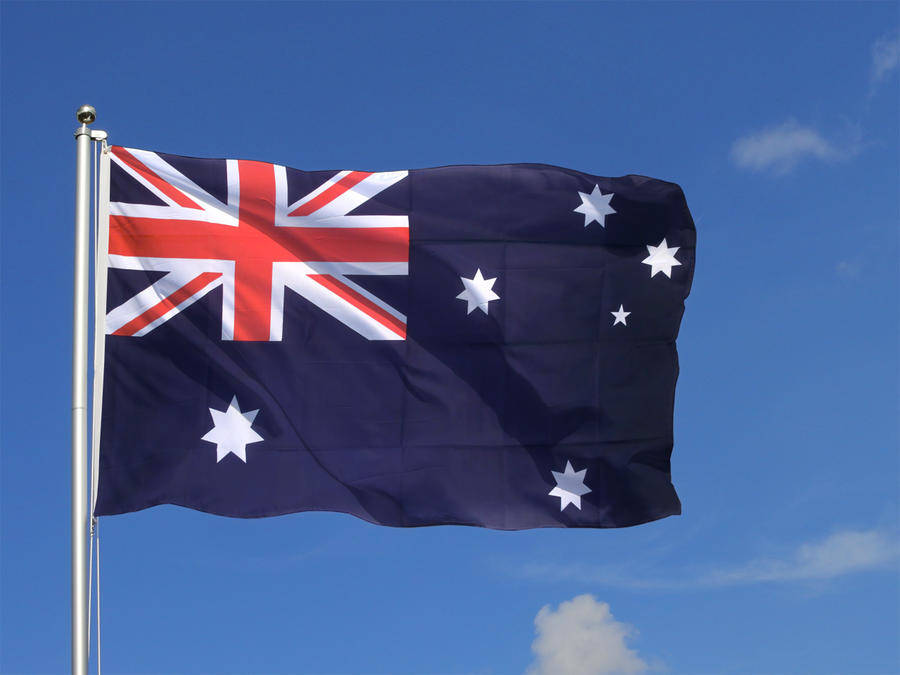 Photo: DC[/caption] The Principality of Monaco and Australia are celebrating the 10th anniversary of the opening of Diplomatic Relations between the two countries. To mark the occasion, the Embassy of Monaco in Australia is organising a "Monaco Week", which is currently taking place in Sydney. Various events are also planned to promote the Principality, in particular through the participation of the the Prince Albert II and Princess Charlene Foundations, the Directorate of Tourism and Conventions as well as the SBM. In May 2007, the two countries decided to establish Diplomatic Relations. Currently, the Ambassador of Australia to Monaco, posted in Paris, since September 4, 2014, is HE Stephen Brady. Reciprocally, HE Catherine Fautrier was appointed Ambassador Extraordinary and Plenipotentiary of Monaco to the Governor General of the Commonwealth of Australia on June 16, 2011. Today, Monaco has two Honorary Consuls in Australia: Andrew M Cannon, appointed in 2002 and based in Melbourne, which covers Victoria (VIC), Tasmania (TAS), South Australia (SA) and Western Australia (WA), and Hadrien Bourely, appointed in 2016 and based in Sydney, which covers the states of New South Wales (NSW), Northern Territories (NT) and Queensland (Q) About 150 Australians currently reside in the Principality of Monaco and more than 10,000 of them come to visit the Principality every year. In 2010, the Directorate of Tourism and Congress opened a Representative Office, based in Sydney, which covers Australia and New Zealand. Two major cultural exhibitions have strengthened the ties between the two countries. In March 2012, Princess Charlene officially opened the "Princess Grace" exhibition in Bendigo (VIC), which was a huge success. In addition, from March to September 2016, the Monaco Oceanographic Museum hosted the exhibition "TABA NABA", made up of pieces of Australian aboriginal art on the theme "Man and the Ocean". 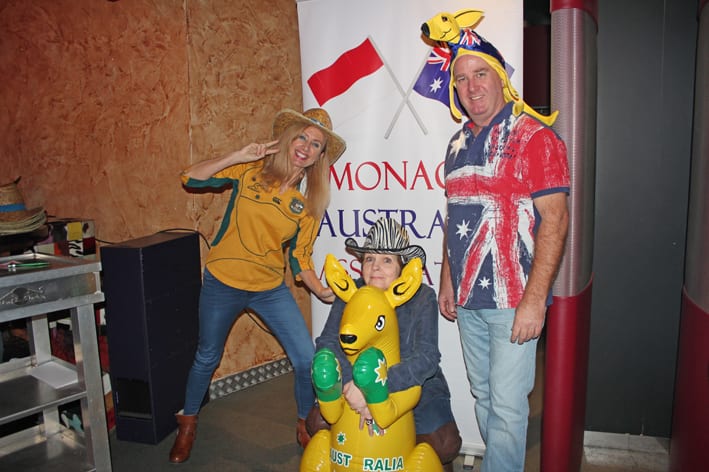 Local News Cassandra Tanti - June 28, 2019
If you are not a member of Quintessentially Monaco, then you aren’t where you need to be in life.