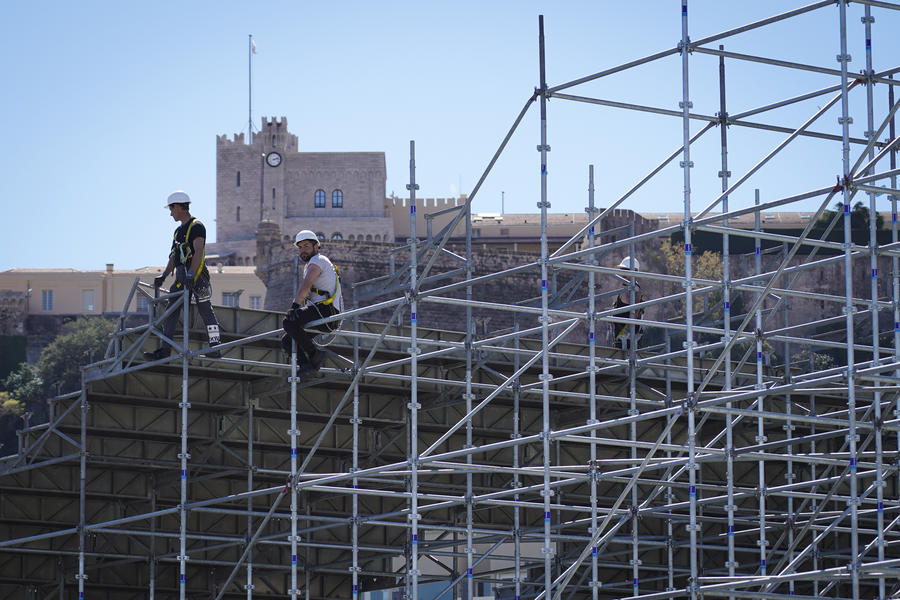 The next phase of preparatory works for the Monaco Grand Prix are underway with infrastructure installations at the port.

Once again this year, the Monaco e-Prix, the Monaco Historic Grand Prix and the Monaco F1 Grand Prix will take place back to back from 30th April until 29th May, so works have begun in earnest.

After preparing and resurfacing the roads for the street circuit, installations have now begun in the port area and will continue in the Monte-Carlo district on 20th March.

The usual minor traffic disruptions and parking bans are expected, while the MonaBike station at Place Sainte-Dévote will be moved to Promenade Honoré II from 21st March, and that of the Parking des Pécheurs will be closed temporarily from 21st May. The relocation of the Place d’Armes station near the Rond-Point du Canton is scheduled for the same period in May.

Users of Public Car Parks as well as those of the Compagnie des Autobus de Monaco (CAM) and Azur lines will be kept informed of the measures introduced at each phase of the works.