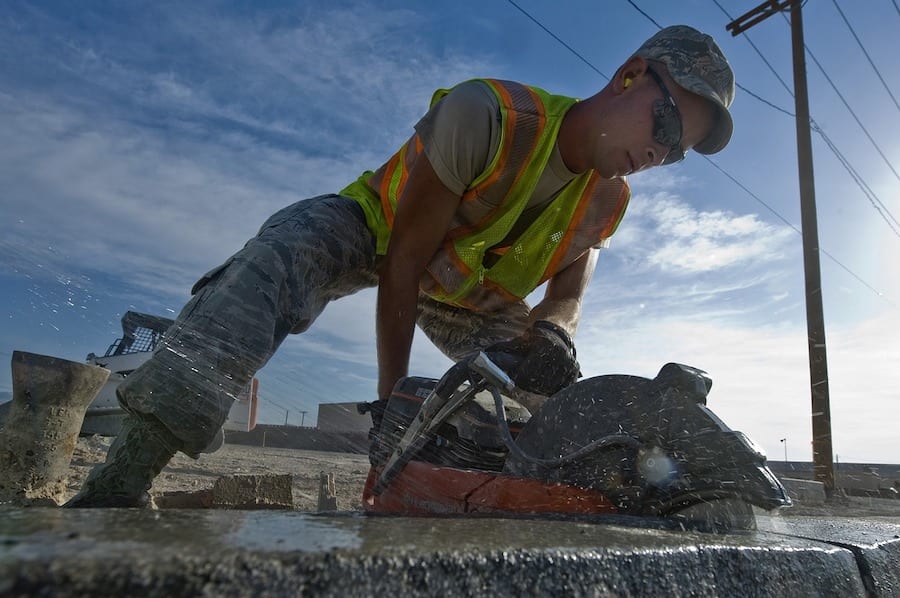 Residents of Mélèzes, a building adjoining the site of the new Grand Ida apartment complex, are complaining of excessive noise, dust and disruption.
According to a report by Monaco Matin, every day there are a new set of complaints being registered about the building site for the Grand Ida, the new government-owned complex that is in the midst of being built in the Principality.
Residents of the adjoining buildings, which are about to go through a renovation of their own, have lodged complaints about noisy workers appearing on the site before 7am, drilling starting before 8am and workers staying on past normal evening cut off times.
The government is defending the workers by reminding residents that these are exceptional times and that exceptional measures must therefore be undertaken and endured. The health crisis put the construction schedule way behind, and to compensate, extended hours have been temporarily authorised to ensure the site is completed in a timely fashion. In other words, “short term pain means long term gain”.
“The measures implemented must strike a fair balance between this support for the construction sector and the preservation of the quality of life of Monegasques and residents,” said Marie-Pierre Gramaglia, Minister of Equipment, of the Environment and Town Planning, to the local newspaper.
For the majority of the sites, certain workers have been asked to arrive as early as 6:30am to try and respect social distancing rules by staggering arrival and departure times. Working hours are officially allowed from 7:30am until 9pm on Monday through Friday and from 9am to 1pm on Saturdays, though actual work is only permitted from 8am to 8pm on weekdays and 9:30am to 12:30pm on Saturdays. The government reserves the right to shut down any operation which doesn’t comply at any time, and used this right to shut down a generator last Monday that had been running before the designated times allotted.
This phase of the Grand Ida construction is recognised to be the most disruptive to neighbours, as it is all open-air at the moment. The building company in charge, JB Pastor & Fils, assures the public that once the structural work begins in the first quarter of 2021, the noise will be reduced significantly.