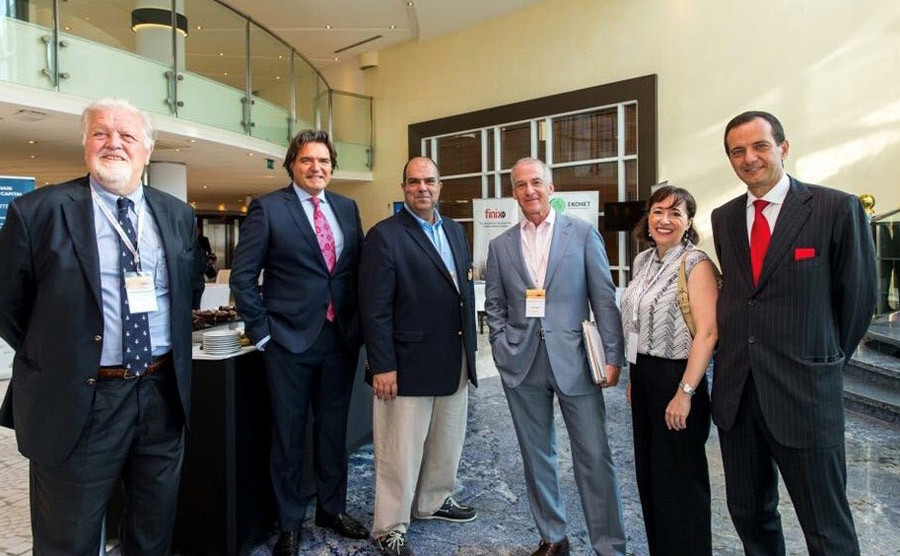 More than 300 family offices attended the sixth Global Family Office Investment Summit in Monaco from June 27-29. An A list group of more than 400 investors and business leaders from around the world converged in Monte-Carlo under the High Patronage of His Serene Highness Prince Albert II of Monaco, invited by Ritossa Family Office.

The elite group of attendees, which represents more than $2 trillion in investor wealth, listened to presentations from more than 80 esteemed global speakers.

The summit is often referred to as the Davos of Family Offices, said Giuseppe Ambrosio, President of the Monaco Single and Multi Family Office International Association.

Special thanks were addressed to the advisory board members, in particular to Mr Eric Brundage, owner of Monaco Life, who acted as Master of Ceremonies during the summit, and to HRH Prince Michael of Yugoslavia, Grandson of King Umberto of Italy and Prince Paul of Yugoslavia.

“It was so nice to meet such an array of international business moguls and talent. Anthony Ritossa did an incredible hard work to create these stellar events as well as the sterling advice given by his prestigious Advisory Board,” said Sheila Barry Driscoll from the Billionaire Foundation.

“Investing in a new age” was the theme of this Monaco Summit, which was intended to act as a bridge between European family offices and their counterparts in the Middle East, US, Asia and Latin America, to meet, network and exchange information in a safe-harbour environment.

Presentations and interactive round-tables were oriented on human values and environmental projects, interesting for family offices investments, starting with “Monaco ‘s Long term strategy in attracting the global Super Elite,” by Mr Michel Bouquier, Senior Advisor at the Department of Finance and Economy of Monaco, and followed by many other important subjects such as Fintch Cryptocurrencies and Initial Coin Offerings

The Awards were presented by Hollywood star Daniel McVicar 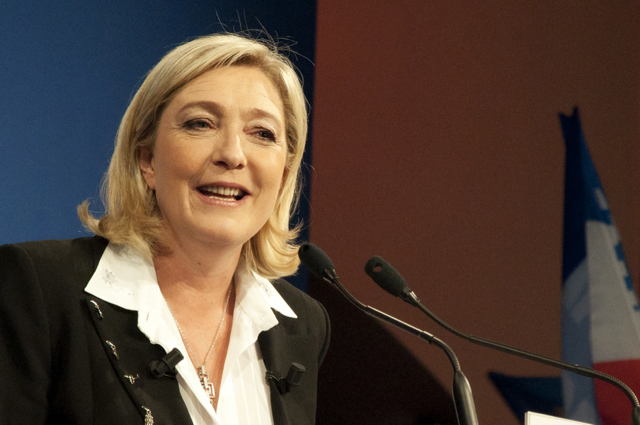 Marine Le Pen, leader Front National. Photo: Global Panorama[/caption] Results of the first round of the French presidential election held on Sunday showed "traditional left and right ruling parties kicked out of electoral race for first time since postwar period", with a duel between the National Front’s Marine Le Pen (21.4 percent) and centrist Emmanuel Macron (23.9 percent) set for the second round in two weeks, on Sunday, May 7. Monaco’s French electors have been called to vote at the Saint Charles School on avenue Saint Laurent. A total of 5,727 adults living in Monaco are entitled to vote in French polls, down by six percent since the last Presidential vote in 2012. Many of “Les enfants du pays” have lived for several generations in the Principality but are not Monegasque citizens. Over the years they have missed out on many of the advantages of being Monegasque while at the same time their loyalties do not necessarily and automatically lie with France. Their numbers have slowly declined, largely due to the high cost of housing. A symptom of this relative disaffection is the fact that voter turnout among this group is very low. Fewer than 50 percent of registered electors voted in 2012 (45.86 percent). Interestingly, the majority voted for outgoing President Nicholas Sarkozy, with almost 85 percent of the votes in the second round against Francois Hollande. It will be some time before their voting patterns are known for 2017. Article first published April 23, 2017.