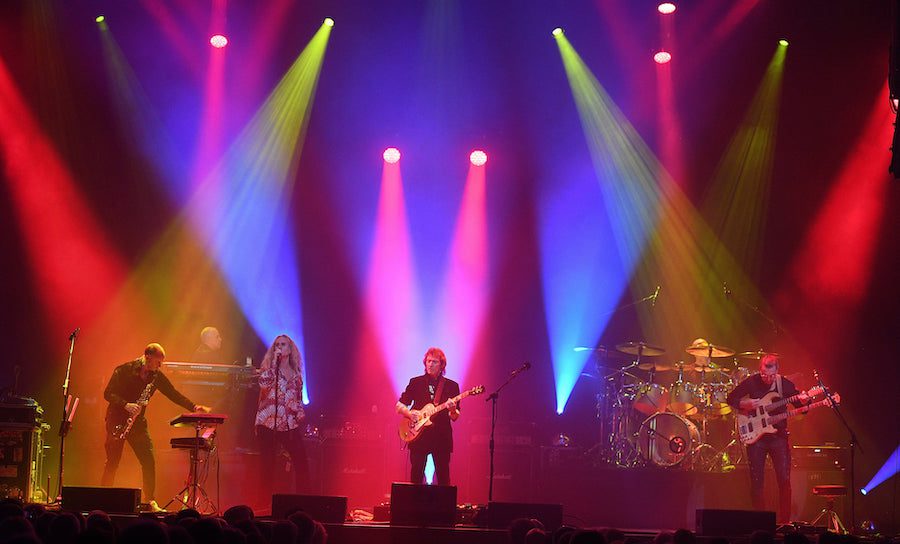 Former Genesis guitarist Steve Hackett will be playing live at the Opera Garnier this month, performing all the hits from his time with the band as well as from his solo career.

Guitarist, singer, songwriter, and producer… these are the many hats Steve Hackett has worn in his long and distinguished career in the music business. Now he is bringing his magic to Monaco where he will perform on stage at the Opera Garnier on Thursday 25th November.

Hackett came to fame as the lead guitarist for the progressive rock band Genesis from 1971 to 1977, contributing to six of the band’s studio albums, three live ones, seven singles and an EP before leaving to try his hand at a solo career.

As a soloist, he released several acclaimed albums, including a favourite of slain rock legend John Lennon, Selling England by the Pound.

He was inducted into the Rock and Roll Hall of fame in 2010 as a member of Genesis and hit the road again in 2013 after a long absence from touring, where he found a new set of fans and a renewed interest in his music.

By 2019, Hackett’s live performances were at their zenith, and he was playing sold out shows worldwide. The pandemic forced some cancellations, but he resumed touring as soon as was possible, allowing for the Monaco date.

During this same period, he also released his autobiography, A Genesis in my Bed, and announced an upcoming collaboration with Roger King for an acoustic album to be called Under a Mediterranean Sky.

Hackett will be playing at the Salle Garnier at the Opera de Monte Carlo on 25th November at 8:30pm.