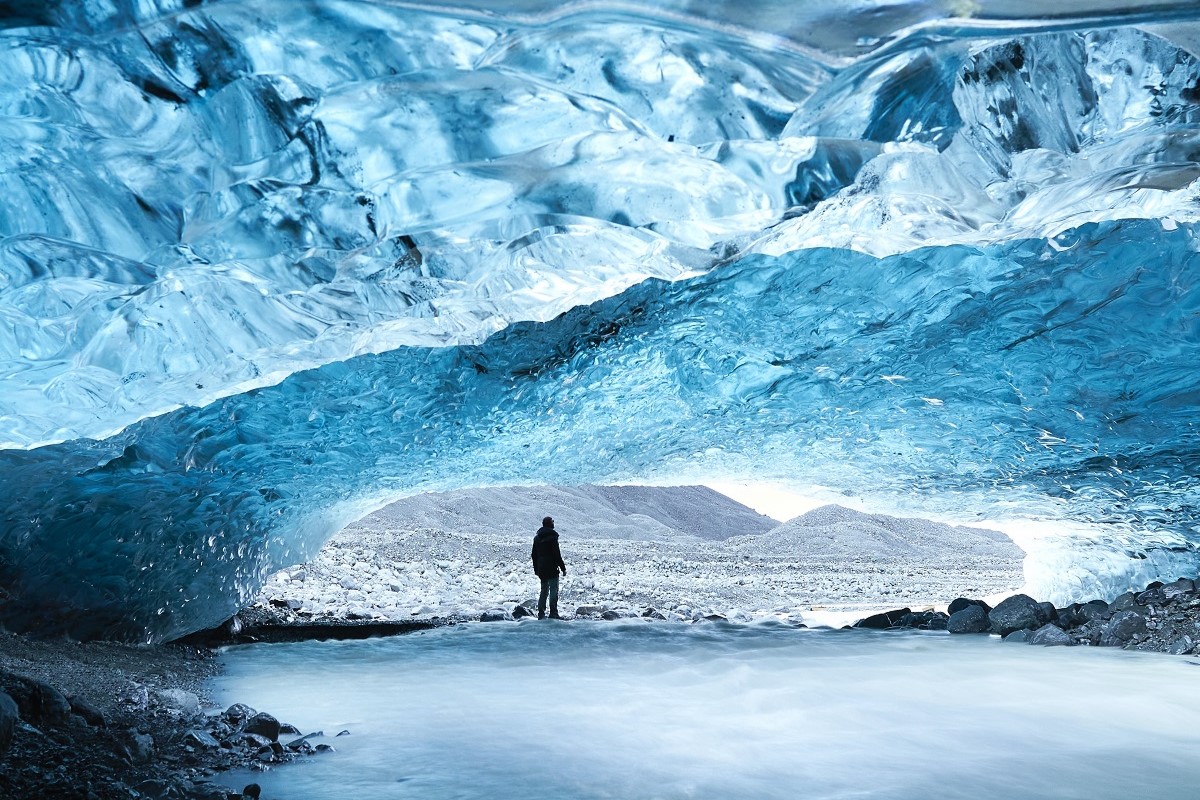 A new study published in the Science journal reveals that half of the planet’s glaciers will be gone by 2100, even if the world manages to control rising temperatures. The scenario grows worse if it doesn’t.

According to researchers, the planet will lose 49% of the world’s glaciers by the end of the century, with at least half of that loss occurring in the next three decades.

The 49% figure was the optimistic version, in the event that the world reaches the goal set out under the Paris Accord climate agreement, whereby nations limit global warming to 1.5ºC in an attempt to avoid a chain of catastrophic events from happening.

The darker version predicts that 68% will be gone by 2100 if the current scenario of 2.7ºC warming continues. The report, published in Science, says that will leave Central Europe, western Canada and the United States almost entirely without glaciers.

The result will be massive sea level rises, up to 115 millimetres, which will affect the drinking water supply for up to two billion people, as well as increase natural disaster risks, including major flooding episodes.

Lower mountain ranges such as the Alps and the Pyrenees will be hit hardest. Glaciers are anticipated to be 70% smaller in the Alps by 2050. This will almost certainly affect biodiversity, with the possibility that alpine flowers, for example, could die out completely, according to the report.

The study’s lead author, a civil and environmental engineer from Carnegie Mellon University and the University of Alaska Fairbanks, Dr David Rounce, said, “This is the first time we have isolated the number of glaciers that will be lost – before it was the total mass loss. When we think about the locations where most people see and visit glaciers, it’s really in locations where they’re accessible, like in Central Europe or in high mountain Asia. In these regions, there are a lot of smaller glaciers. They’re really at the core of the societies and economies of those locations.”

The researchers utilised 20 years of satellite data to precisely map the glaciers. This allowed for more accuracy than previous studies, which relied on measurements from specific glaciers, therefore not giving a global picture.

The study included all glacial land ice, except for the Antarctic ice sheets and Greenland.

This is not the first study to be carried out on glacier loss with an eye to predicting sea level rise, but it is the most accurate to date, having the benefit of using the satellite data combined with previous reports.