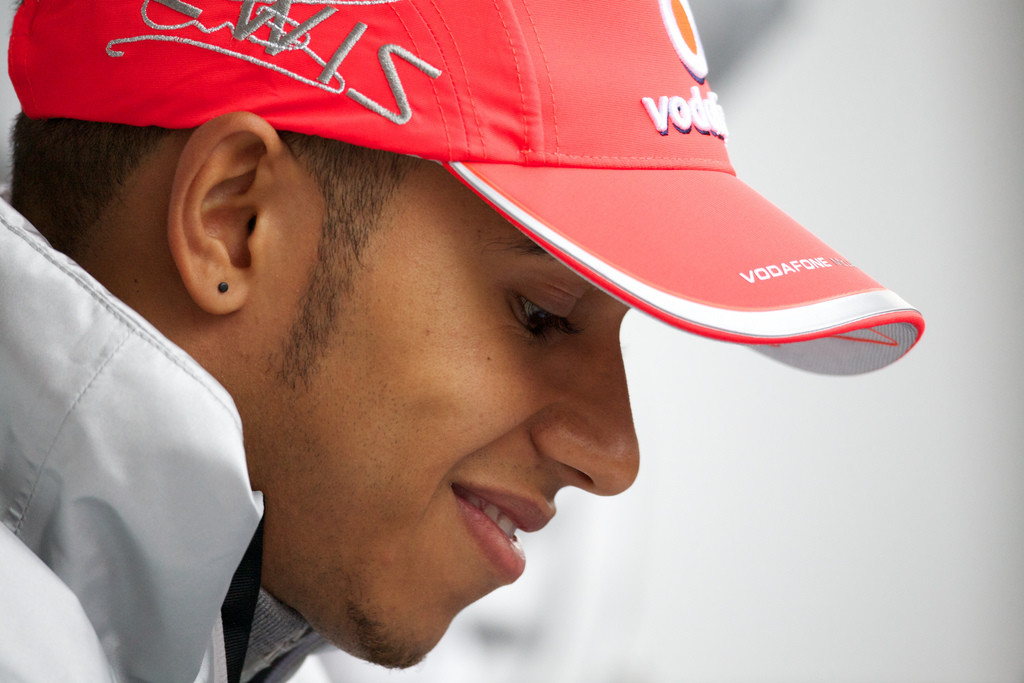 The Monaco Grand Prix pre-event barrage of comments from teams and drivers is well underway before track action starts on Thursday, May 25, three days ahead of the world’s favourite Grand Prix event.

Louis Hamilton has been one of the first to make a contribution, saying that the Monaco Grand Prix is “all about mental strength”. The Mercedes driver is bidding for his third victory after winning in 2008 and again last year in a mix of wet and dry conditions. His controversial late pit-stop in 2015 pushed him down to third place on the podium.

“The most important thing is that you have to learn to walk before you run,” Hamilton said this week. “You have to build up to the pace so that, by the time you work up to that second run in Q3, you’re at 100 percent. It’s a circuit which is all about mental strength, you need to be sharp and clear. Experience counts here too – that helps massively in setting the car up.”

However, Hamilton doesn’t underestimate the challenges. Monaco is notorious for its lack of overtaking opportunities and in the urban setting of the Principality pole position is highly coveted. There are also modifications to the cars.

“We have new cars this weekend which are wider and faster, so that’s going to be a massive challenge. In trying to push the car as close as you can to the limit, it’ll be a real test of your awareness of where the car is. I’m sure there will be some brushing of the barriers,” Hamilton said.

Mercedes have an eight-point lead over Ferrari in the Constructors’ standings, with Hamilton six points behind Sebastian Vettel in the Drivers’ battle. In the recent Spanish Grand Prix in Barcelona, Hamilton got off to a bad start, despite his pole position, and them climbed back to win the race after a tussle with Vettel in which the Brit shot past the German on the outside of turn one.

The Monaco Grand Prix is always a great spectacle, but changes to the cars and the battle between Hamilton and Vettel promise to add even more interest on Sunday.

Look for Monaco Life’s interview this week with Felipe Massa.

Photo: finedining indian[/caption] The Canadian Confederation in Monaco will be marking its 150th anniversary with afternoon tea at the Salle Empire of the Hotel de Paris, on March 29 at 4 pm. The third event of the Confederation celebrations will focus on a specific moment of the historic relation between Canada and the United Kingdom: the signature by Queen Victoria of the British North America Act on March 29, 1867, which facilitated the final approval of the Canadian Confederation on July 1 of the same year. “We will offer you a classic English Afternoon Tea. The menu will include finger sandwiches, rich scones with clotted cream, and fine pastries all accompanied by a large choice of teas, and heightened by fine Champagne,” the organisers say. This event is put on by the Canadian Consulate in Monaco, represented by Marc Devito, Honorary Consul of Canada in Monaco, the Consulate of the United Kingdom in Monaco, represented by Eric Blair, in collaboration with the Canadian Club of Monaco presided by France Rioux and BAM (British Association of Monaco), presided by Vanessa Ilsley. As places are limited, participation will be reserved in the order reservations are received along with payment. Tickets are €90, and €55 for children under-12. The Canadian theme will also be reflected in a wine event at the Meridien Beach Plaza, from March 25 through March 27. Henry de Bellegarde is inviting wine aficionados to taste its 2015 crus, billed as the best vintage for 20 years. The wines are the same as those served during the recent Canadian gastronomy. The free tastings will be held each day from 10:30 am until 7 pm.

When the sculptures bloom in Monaco

Photo: Mairie de Monaco[/caption] Until early November, 37 artists – 14 sculptors and 23 photographers – of the Monegasque National Committee of the International Association of Plastic Arts at UNESCO are exhibiting their works to the Jardin Exotique as part of the ninth edition of the “When the sculptures bloom ...” The opening ceremony on September 7 was attended by Mayor George Marsan, local elected representatives André J. Campana, Deputy Mayor and delegate to the Jardin Exotique, Henri Doria and Claude Bollati, Minister of the Interior Minister Patrice Cellario, representing HE Minister of State Serge Telle, and National Councillor Eric Elena. All guests were able to discover the sculptures arranged in the open air in the upper part of the garden, as well as the work of the photographers inside the Louis Vatrican greenhouse. Like last year, a competition was organised to distinguish the work of an artist-sculptor and that of an artist-photographer. A first jury composed of Françoise Gamerdinger, Deputy Mayor for Culture, André J. Campana and Isabelle Lombardot, Director of the Higher School of Sculpture-Pavillon Bosio, awarded the Mayor's Prize to Hervé Nys for his sculpture Cartus. For photography, Karine Tomaselli won the Director's Award for the Jardin Exotique, nominated by a second jury composed of two professional photographers, Gaëtan Luci and Adrien Rebaudo, and Jean Marie Solichon, Garden Director. Until November 5, the exhibition is accessible with a ticket to the Jardin Exotique, and allows the public to combine an artistic discovery and a botanical visit of this unique place entirely devoted to succulent plants with a panoramic view of the Principality.