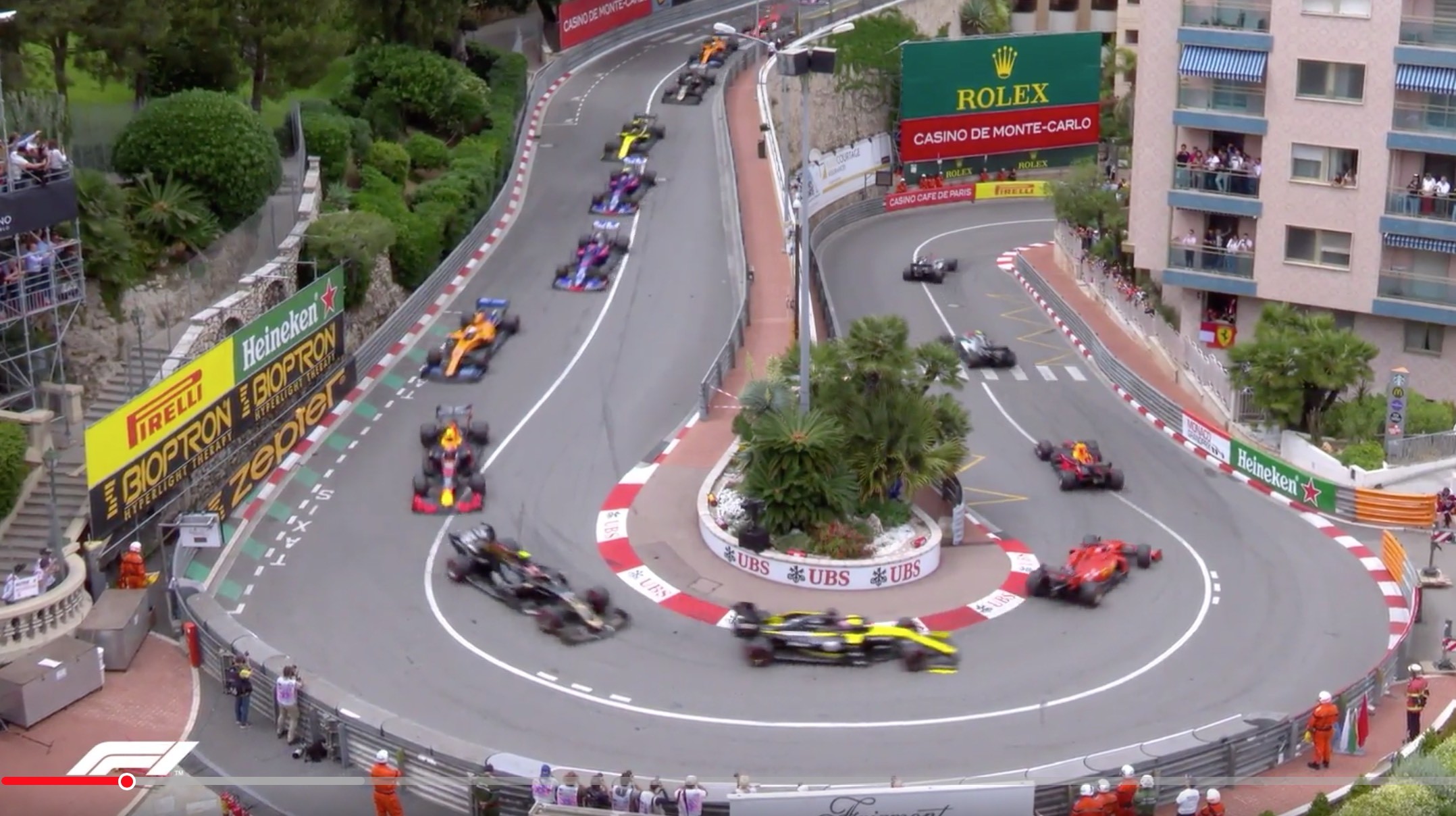 Lewis Hamilton endured a frantic afternoon in Monaco to secure the 77th win of his career, and his third in Monaco, finishing ahead of Ferrari’s Sebastian Vettel and his Mercedes team mate Valtteri Bottas. 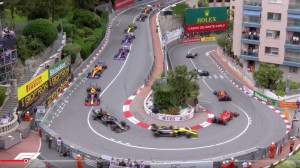 Hamilton, wearing a special Niki Lauda tribute helmet, enjoyed a near race-long battle with the Red Bull of Max Verstappen, as he struggled to extend the life of medium tyres put on during a Safety Car period caused by a puncture for Charles Leclerc that would eventually force Ferrari’s local driver intro retirement on Lap 18.

Despite finishing just behind winner Hamilton on the road, Verstappen was eventually classified fourth, having been given a five second penalty for an unsafe release earlier in the race.

Red Bull’s Pierre Gasly finished 10 second behind the front four in fifth, while McLaren’s Carlos Sainz drove a fantastic race to finish ahead of the two Toro Rossos of Daniil Kvyat and Alex Albon, with 2018 Monaco winner Daniel Ricciardo and the Haas of Romain Grosjean completing the top 10.