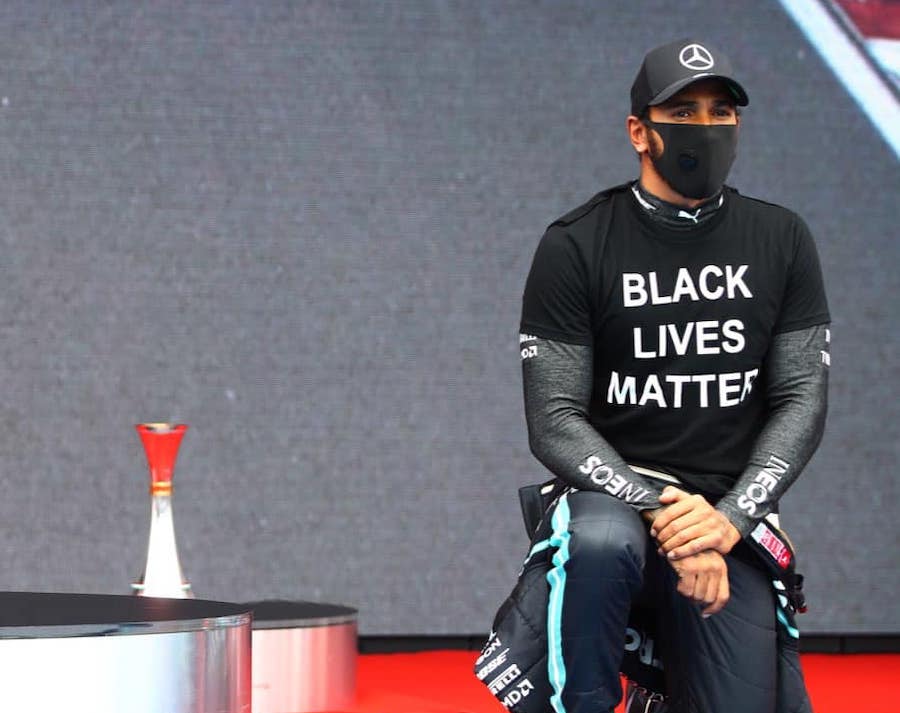 Lewis Hamilton has claimed victory and the points lead after a near-perfect race at the Hungarian Grand Prix on Sunday.

Mercedes took two of the top spots at the Hungaroring for the Hungarian Grand Prix over the weekend. Lewis Hamilton, well on his way to another World Championship, won his eighth victory on the track, with teammate Valtteri Bottas coming in a respectable third. Red Rull’s Max Verstappen took the silver.

The conditions were not ideal, as the track was slippery from a deluge that ended only an hour before the race began. This clearly did not deter Hamilton who dominated the day. His fastest tour was over one second faster than Bottas and 2.5 seconds quicker than Verstappen. He was so fast, in fact, that he received an extra point for fastest lap overall, giving him a five point lead over Bottas in the standings.

Meanwhile, Ferrari star and Monegasque pilot Charles Leclerc is having a rough go of things, finishing 11th in Hungary and 7th in overall standings. He sits with a mere 18 points to Hamilton’s 63, a gap that may seem insurmountable, but who knows what the future will bring.

On a more political note, the race featured pilots sporting Black Lives Matter tee shirts, though only Hamilton took to one knee.