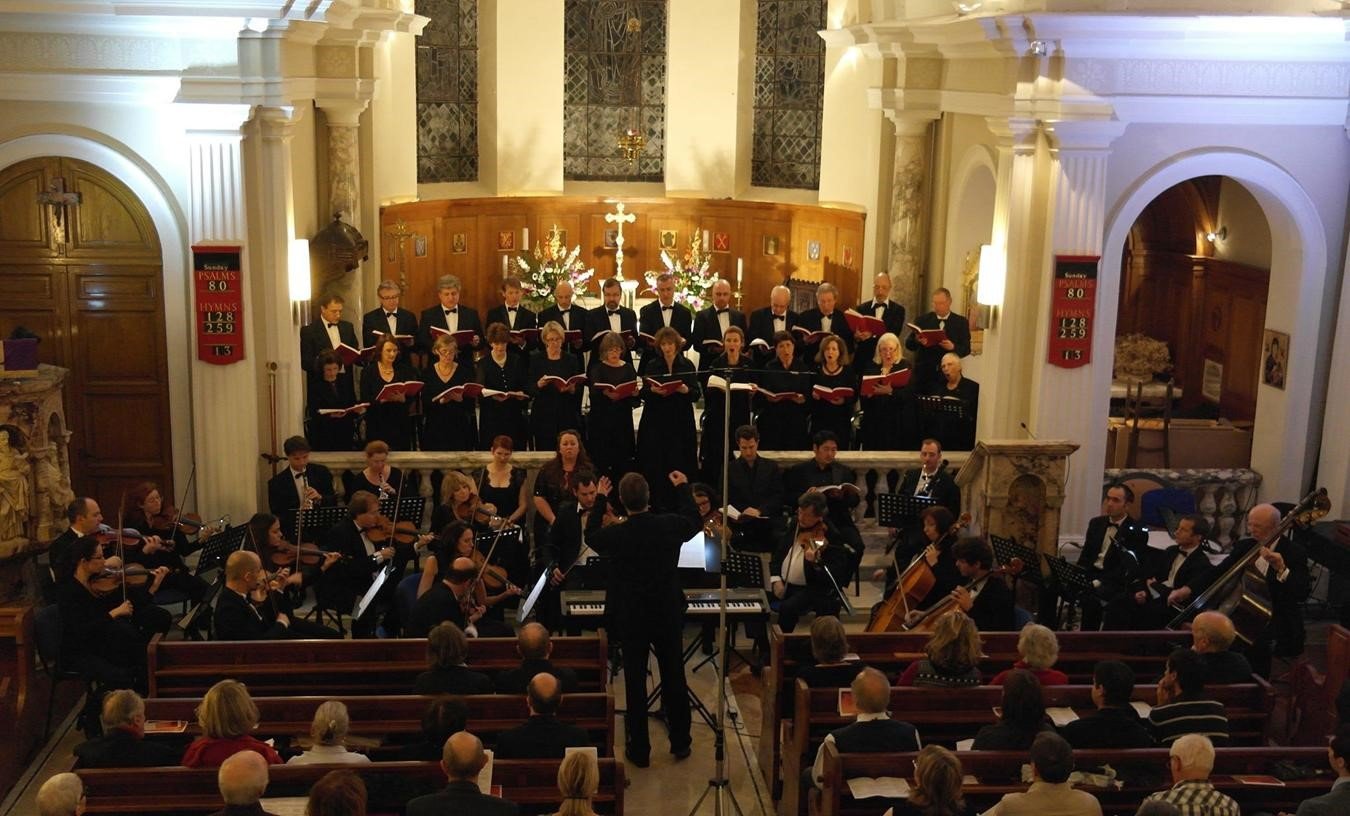 The annual performance of Handel’s Messiah is to take place on Saturday 1st December at 8pm, hosted by St Paul’s Anglican Church in Monaco and the Chamber Music Association. The Ristretto Chamber Choir and Instrumental Ensemble will be directed by Errol Girdlestone with international soloists Elenor Bowers-Jolley, Clint van der Linde, Alex Tsilogiannis and Jacques Imbrailo lending their voices to the performance. 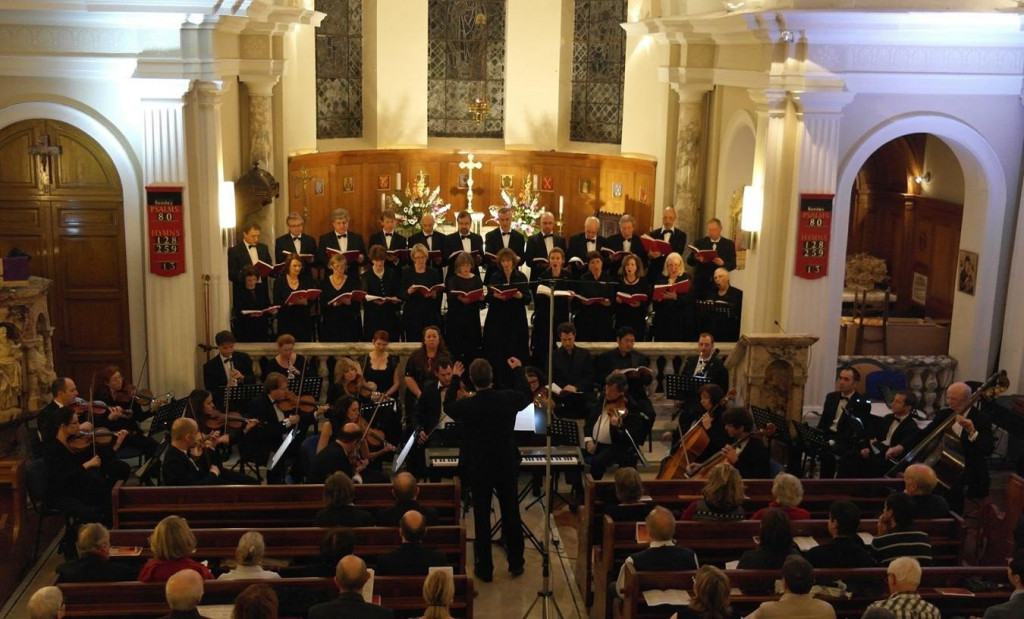 This event echoes a well-known tradition in the Anglo-Saxon world whereby the Messiah, composed in English, is regularly performed during Advent. This year is particularly special as it marks the fifth and final time that a generous and anonymous sponsor has provided the funds for this momentous work to be given for music lovers in Monaco.

First performed in 1742, George Frideric Handel’s Messiah remains one of the great musical masterpieces of all times. The work contains many well-known melodies, stunning choruses, dramatic arias, and underlying emotional intensity, which still awe listeners today, over 250 years after the composer’s death.

A few amusing legends surround the Baroque-era oratorio. At the Dublin premiere in 1742, the renown of the composer was such that the audience was supposedly advised ahead of the performance to leave their hoop skirts and swords at home, for fear of overcrowding. Another off-repeated anecdote explains why audiences to this day stand up during the Halleluja Chorus at the end of the second part. It is rumoured that King George II was so moved by this Chorus during the first performance in London, that he is said to have risen to his feet. Naturally, everyone in attendance would have followed suit so as not to be seated whilst the King was standing.

Errol Girdlestone, Artistic Director of Ristretto, is a musician of international renown who has made the South of France his home. He is one of the founding members of the Hilliard ensemble, and has had a wide-ranging career as an opera and symphonic conductor. Alongside a busy freelance programme, he is currently Chorus Master at the Wexford Opera Festival (Ireland).

This year, to mark the fifth anniversary of the Monaco performance, a poignant reunion and a South African connection underpin the choice of soloists. Errol Girdlestone spent eight years in South Africa as a conductor working with the state operas and symphony orchestras. It was during this time that he met his South African wife, Susie, a ballet dancer. The four soloists all have prestigious international careers both as opera singers and concert performers. Two of them, Clint van der Linde and Jacques Imbrailo, are also South African and both are alumni of the famous Drakensberg Boys Choir, in which they were remarkable boy sopranos. A recording can be found on internet with the pair performing in turn the renowned Mozart aria ‘Queen of the Night’, famed for its challenging high notes. Coincidentally, the Drakensberg Boys Choir was directed at the time by a close friend of Errol’s.

Handel’s Messiah will be performed on Saturday 1st December at St Paul’s Church, 22 avenue de Grande Bretagne, in Monaco at 8pm. Tickets are 30€ and can be obtained from the FNAC, or by contacting the AMC (Association Musique de Chambre, Monaco) on 06.43.91.67.43.

The Monegasque Oncology Biennial will kick off at the end of January, highlighting major advances in oncology, pharmaceuticals and haematology, but this year the spotlight is on breast cancer.

Chances for Children and TAF to benefit...

Local News Cassandra Tanti - January 16, 2020
Despite setting his sights on diplomacy, the decision makers in Monaco had other ideas for Olivier Wenden.