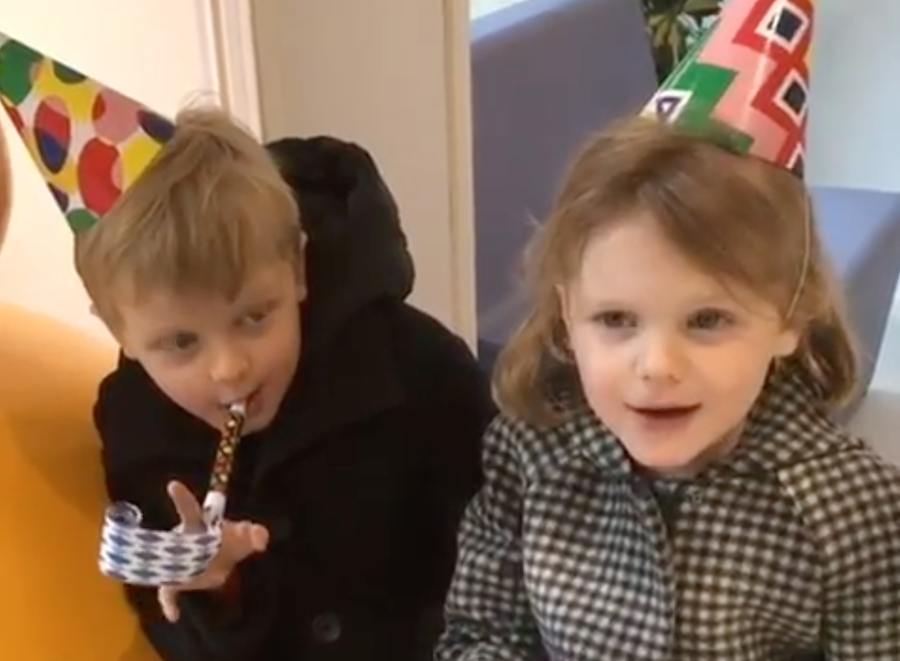 Prince Jacques and Princess Gabriella have recorded a special message on their fifth birthday, shared by their mother Princess Charlene for the world to enjoy.

The twins look very cute in their party hats holding onto their party horns. “Grandma, it’s my birthday,” Jacques and Gabriella say in unison.

We can then hear Princess Charlene prompt her twins to say: “I miss you, I love you,” which Gabriella obliges while Jacques plays with his horn. Posting the video to her Instagram, the Princess wrote: “Birthday Message for Grandma.”

The Monegasque twins were born in 2014 at the Princess Grace Hospital. Gabriella was born two minutes before her brother.

The twins shared a special pre-birthday celebration together, traveling to Dubai last weekend with their mother, where they were treated to the Aquaventure Waterpark and swam with dolphins.

The Casino de Monte-Carlo is hosting Texas Hold’em Ultimate Poker Tournaments every Thursday through to the end of February.

Puccini’s classic is being brought to life for four nights later this month at the Salle Garnier of the Opera de Monte-Carlo. 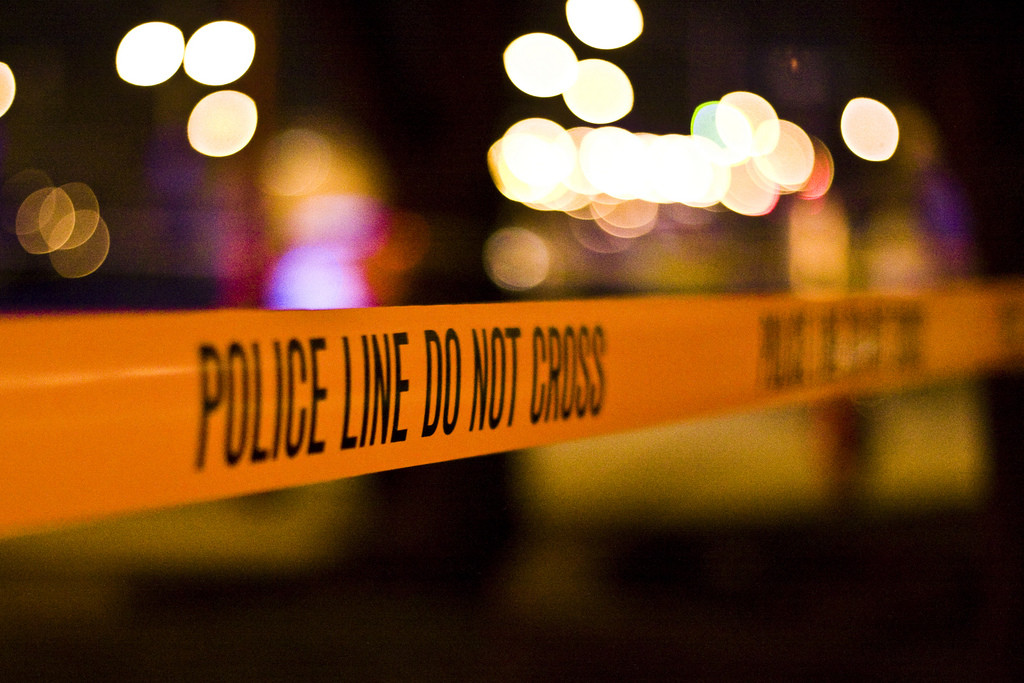 Alexis Jacquemond, a 20-year-old from Cap d’Ail, has been killed in a scooter accident at the exit of the IM2S tunnel, while travelling in the direction of Nice. Although the accident took place in the early hours of Saturday, July 15, it came to light only on Tuesday, three days later.

The young man had been travelling from a barbecue at Le Méridien in Monaco and was being followed by a friend on a second scooter when Alexis lost control of his vehicle approaching the exit of the tunnel, violently hitting the parapet.

Alerted by his friend, the Monaco fire service, paramedics and the police attended the scene, but the young man could not be saved.