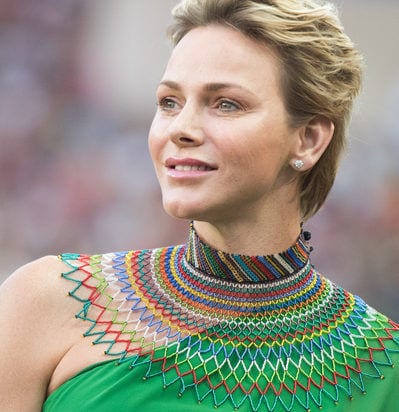 Born Charlene Wittstock in Bulawayo, in what is today Zimbabwe, on January 25, 1978, the future princess moved to South Africa with her parents, Michael and Lynette, at the age of 11. The eldest of three children, Charlene became a competitive swimmer who represented South Africa in a number of international tournaments and won three gold medals in the All-Africa Games.

Having married His Serene Highness Prince Albert on July 1, 2011, the couple welcomed twins, Hereditary Prince Jacques and Princess Gabriella, on December 10, 2014 at the Princess Grace Hospital in Monaco.

Through her own Foundation, which marked its fifth anniversary in December, the Princess works tirelessly to prevent deaths by drowning across the world, mainly by focussing on teaching children how to swim. Over the last five years, the Princess Charlene of Monaco Foundation has developed a total of 149 projects in 33 countries.

The Foundation has just announced the second edition of the Riviera Water Bike Challenge this summer. 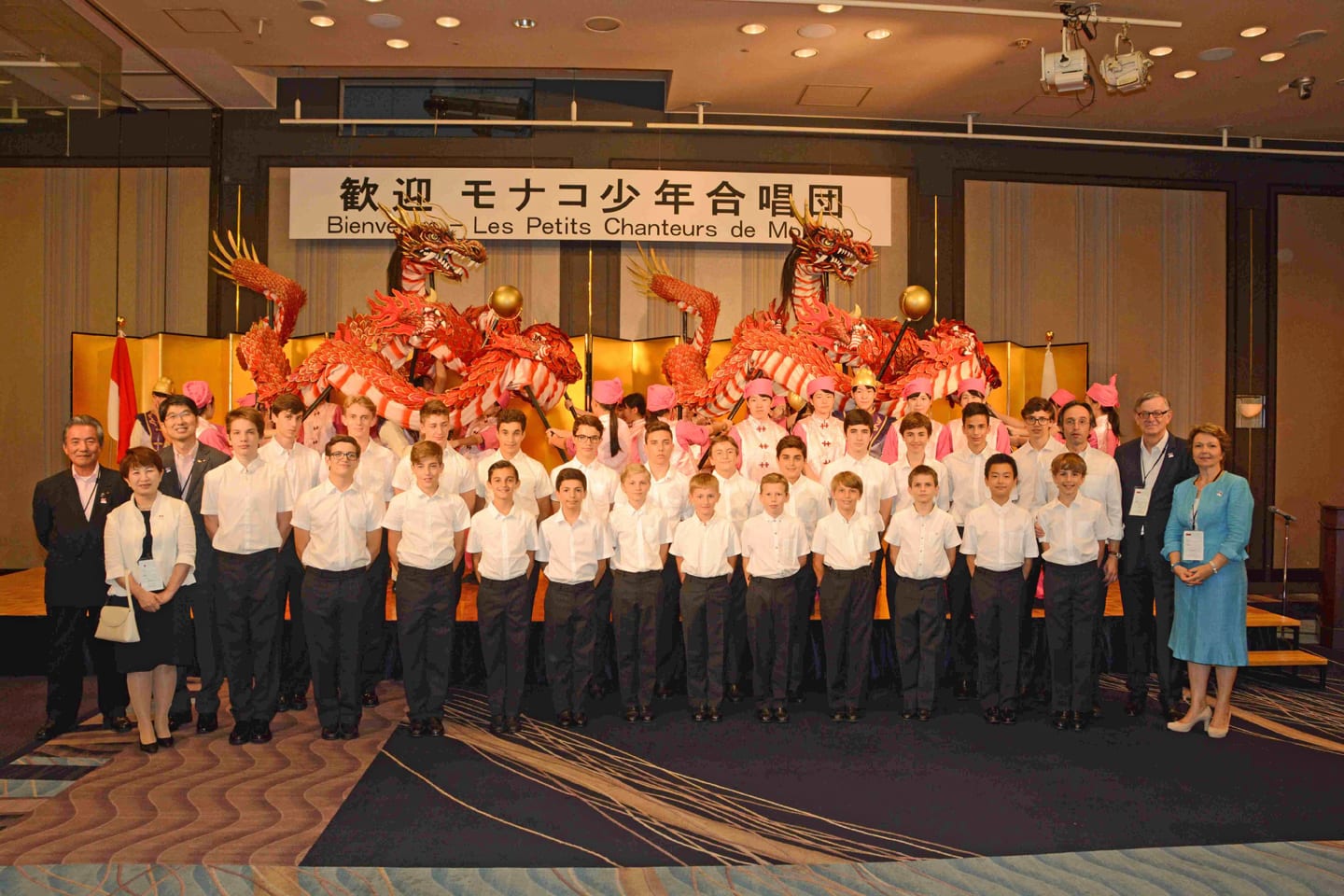 Welcome reception: Left of Petits Chanteurs, the President of the Nagasaki Municipal Council Masanao Magma, Mayor, Tomihisa Taue and his wife. On right, Pierre Debat,Choir Director, HE Mr. Patrick Medecin, Ambassador of Monaco to Japan and his wife. Photo: Direction de la Communication Monaco[/caption] Monaco’s Petits Chanteurs have started their tour of Japan with a concert in the Urakami Cathedral in Nagasaki. The visit marks not only the tenth anniversary of the setting-up of diplomatic relations between Monaco and Japan, but also the 30th anniversary of the first visit of the boys’ choir to the land of the rising sun. Ambassador of Monaco to Japan Patrick Medecin and the Petits Chanteurs were welcomed by the Mayor of Nagasaki at a reception in their honour attended by many personalities. The choir also visited the Atomic Bomb Museum and memorial sites. Two representatives of the children, and Pierre Debat, choir director, laid wreaths of flowers at the National Peace Memorial during a meditation in memory of victims of the bombing of the city by the Americans on August 9, 1945. During the concert the Petits Chanteurs and the Girls’ Choir of the Junshin Catholic School performed a song together to the delight of the audience, a living symbol of the ties of friendship that have been woven between the Principality and Japan. The tour continues in Tokyo. 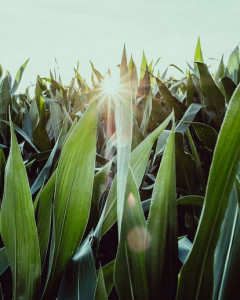 Nearly 20 leading global banks and investors, with $6.6 trillion in assets, have launched an initiative called Principles for Positive Impact Finance to help foster the United Nations’ sustainable development goals. This is “a first of its kind set of criteria for investments to be considered sustainable,” the UN said. The initiative involves 19 banks and major investors. “The Principles are a timely initiative from the finance sector. They demonstrate the willingness of financial institutions to go beyond current practices and to contribute to foster a more sustainable development,” said French Finance Minister Michel Sapin. “They should provide strengthened foundations for a positive cooperation between public and private actors in this area.” “Achieving the Sustainable Development Goals – the global action plan to end poverty, combat climate change and protect the environment – is expected to cost $5-7 trillion every year through 2030,” said Eric Usher, head of the UN Environment Finance Initiative. “The Positive Impact Principles are a game changer, which will help to channel the hundreds of trillions of dollars managed by banks and investors towards clean, low-carbon and inclusive projects,” Mr Usher added. The Principles provide financiers and investors with a global framework applicable across their different business lines, including retail and wholesale lending, corporate and investment lending and asset management, the UN said in a press release. [caption id="attachment_11720" align="alignleft" width="200"] 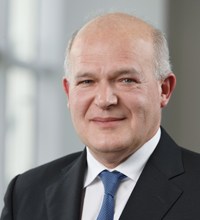 Séverin Cabannes, Deputy CEO of Société Générale. Photo: SG[/caption] “With global challenges such as climate change, population growth and resource scarcity accelerating, there is an increased urgency for the finance sector both to adapt and to help bring about the necessary changes in our economic and business models. The Principles for Positive Impact Finance provide an ambitious yet practical framework by which we can take the broader angle view we need to meet the deeply complex and interconnected challenges of our time,” said Séverin Cabannes, Deputy CEO of Société Générale, a founding member of the group. “The four Positive Impact Principles provide guidance for financiers and investors to analyse, monitor and disclose the social, environmental and economic impacts of the financial products and services they deliver," the UN said. The organisation added holistic appraisal of positive and negative impacts on economic development, human well-being and the environment will be required. “The Principles do not prescribe a single method for achieving positive impact, but they require that appraisal processes and methodologies be transparent. The Principles are part of a broader process under the Positive Impact Manifesto, launched in 2015 to call for a new, impact-based financing paradigm to bridge the gap in financing for sustainable development,” the UN office said. READ ALSO: Monaco and IAEA cooperation presented at the UN READ ALSO: Convergence welcomes Cornell’s MBA Team Dallas at Stars’n’Bars