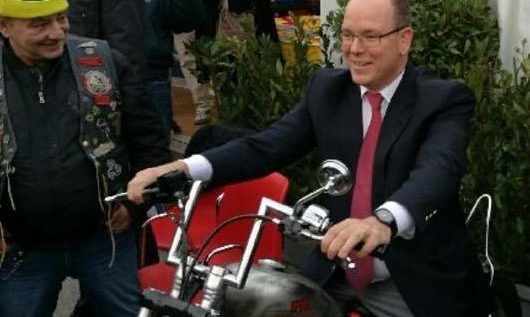 The Harley Davidson Club of Monaco is celebrating its 25th anniversary in style. A special event on August 19 will take place on the North Darse of Port Hercules, under the High Patronage of Prince Albert.

Created under the good offices of the Automobile Club of Monaco, and under the presidency of Michel Ferry, now President of Honour, the Harley Davidson Club Monaco is the only one in the world to have obtained authorisation to bear the name of the iconic motorcycle brand. The Monaco Club was granted this unique distinction by Willie G Davidson, President of Harley Davidson and grandson of the founder of the brand.

The Harley Davidson Club of Monaco, sponsored by Princess Stephanie, brings together 80 Monegasque male and female members – residents, staff of the various administrative and governmental entities, liberal professions and students – who are passionate about the Harley Davidson world and owning a motorcycle.

This passion contributes to the participation of moments of sharing for the benefit of other associations such as the Telethon or Fight Aids Monaco.

As an integral part of local life, the association, which proudly displays the colours of the Principality, is also involved in the promotion of numerous events alongside AS Monaco, the Monte Carlo Group and the Monaco Town Hall.

The exceptional party on August 19 will start at 10 am, and there’ll be a series of concerts with local and well-known groups, booths selling products associated with Harley Davidson, several food and beverage outlets, and an exceptional security device allowing everyone to enjoy the festivities in peace and serenity.

Rockbox and Sofaï will provide musical entertainment for the evening, while Miss Dey & The Residents will offer a total immersion into Rockabilly world of the 1950s with a 100 percent female repertoire, from Janis Martin to Wanda Jackson, from Ella Mae Morse to Laura Lee Perkins, from Brenda Lee to Patsy Cline. (Homepage image: Facebook Harley Davidson Club of Monaco) 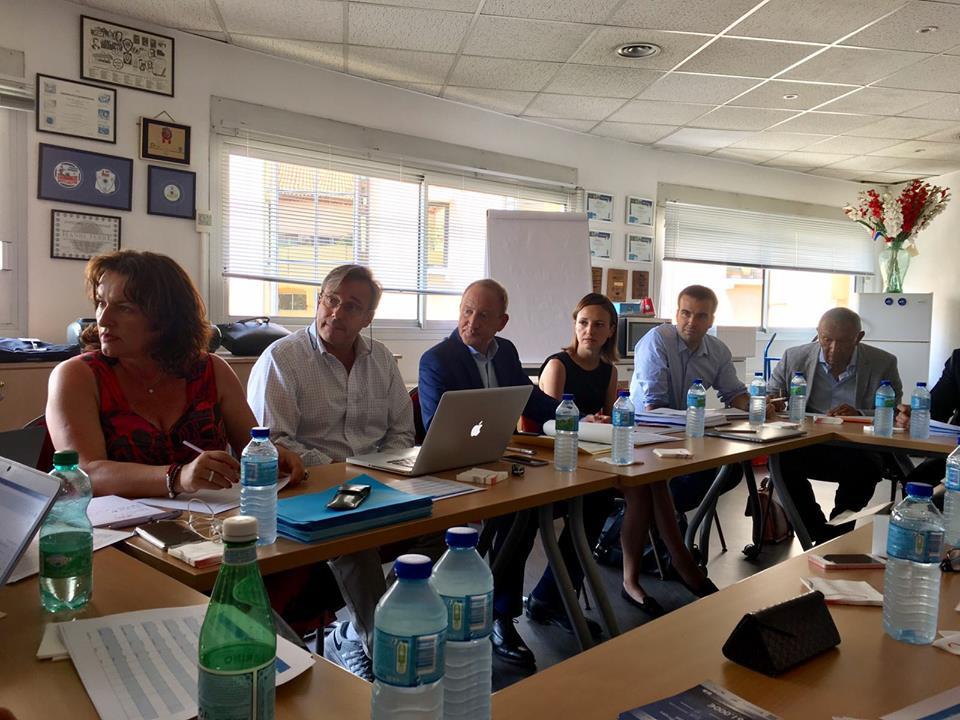 Photo: Facebook Jeune Chambre Économique de Monaco[/caption] Monaco’s own junior chamber of commerce, the JCEM, has added the Monegasque language to French and English on its website. “A Zuvena Camera Ecunomica de Mùnegu à vistu u giurnu ün 1963 e, despöi, è  prun stacàu â vita d’u Principatu,” the first line of the home page says, translated as “Since its launch in 1963, the Junior Chamber International Monaco has been at the heart of the economic fabric of the Principality of Monaco”. The one-line introduction, in any language, could not be more apt. Through its work to develop the economic attractiveness of the Principality, the JCEM has enabled generations of young leaders and entrepreneurs to meet up in order to share their experiences, set up common projects and develop their business acumen. The JCEM says its three main focuses are: entrepreneurship, training and networking. Since its inception 54 years ago, the JCEM as become an established proving ground for young entrepreneurs, of any nationality, and a launch pad for many successful businesses. It goes from strength to strength. Its most prominent initiatives include the Business Plan Competition, the Economic Directory, the Startup Weekend, the Employer’s Guide, the Monaco Trade Survey, Get in the Ring, Graine d’Entrepreneur and the last to date, Business Time.

The Ferretti Group has auctioned a unique Aquariva Super vessel at a charity event at Monaco Yacht Club. The proceeds will go to help the victims of the terrible earthquakes that hit central Italy earlier this year. The Blue Wonderful colour of the boat was chosen by Sir Elton John, himself a Riva owner. The pop star said: “As a friend of Ferretti Group and Riva owner, I am happy to support the Group's commitment in helping the populations of those regions… Our hearts go out to those who are still suffering and we are confident that the auction proceeds will contribute to comfort and help for those who need it most." Tuesday night’s charity auction was organised by Monaco Boat Service, the exclusive Riva dealer for Monaco and France. The event transformed YCM's Riva Deck on the 5th floor into a winter wonderland, complete with tress, photos with Santa, crepes stands and animations for children, for what will surely be known as one of the best Christmas parties of the season.